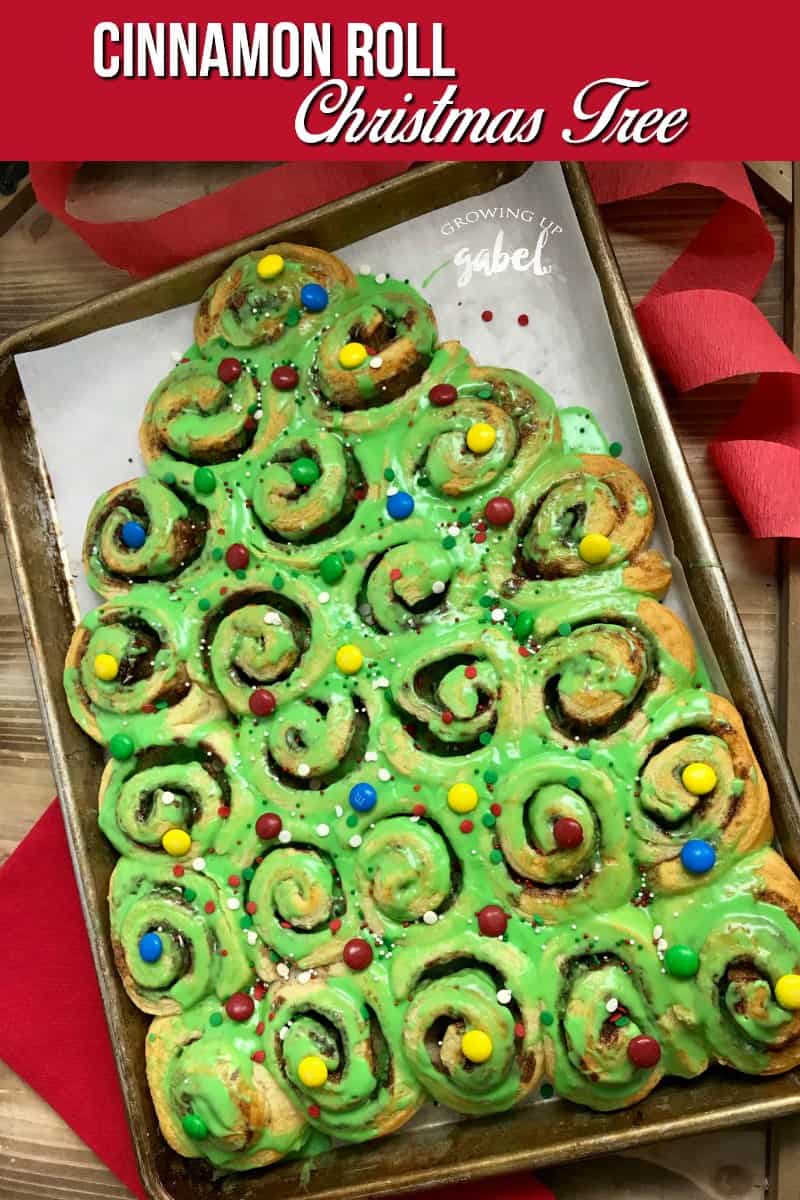 Homemade cinnamon rolls are always a treat for Christmas breakfast – if you remember to make them and they actually last that long. So this adorable Christmas Roll Christmas Tree has a special place in my heart. 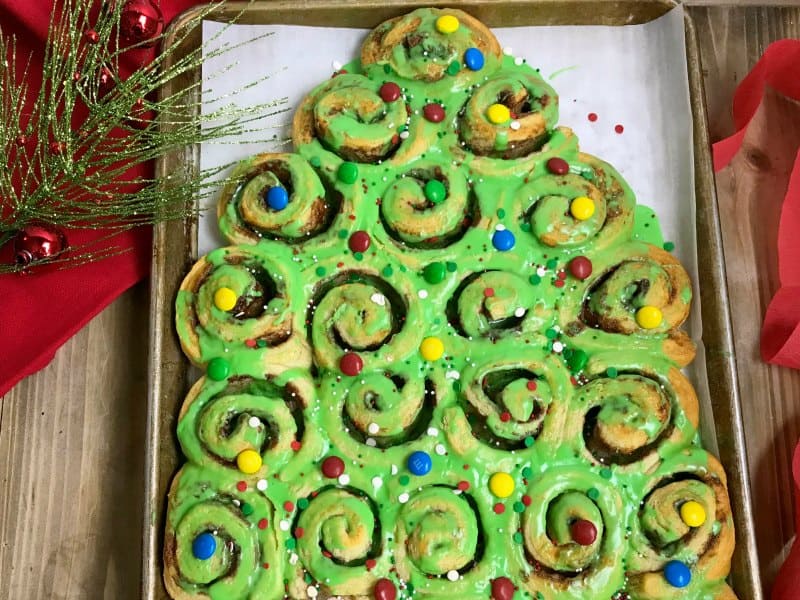 Not only is this just about the cutest thing ever for Christmas breakfast, but it’s oh so easy! Like seriously it’s basically canned rolls made in to a tree. It’s perfect! Make one every year and just call it a tradition. They’ll never know how easy it is to pull together. 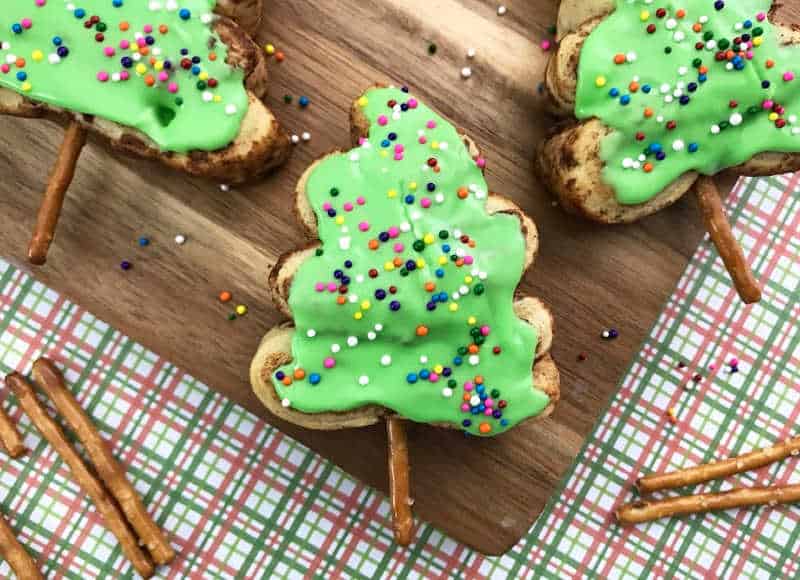 If you want to make individual Christmas trees out of cinnamon rolls check out our Cinnamon Roll Christmas Trees Recipe.

How to Make a Cinnamon Roll Christmas Tree for Christmas 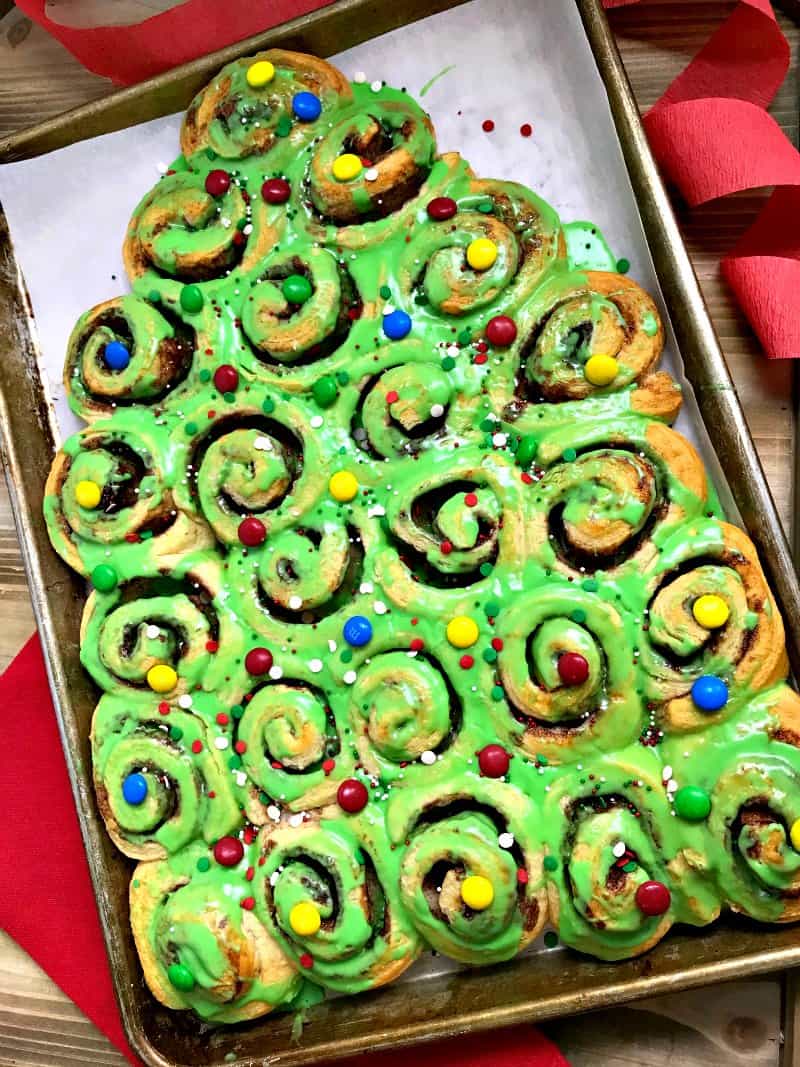 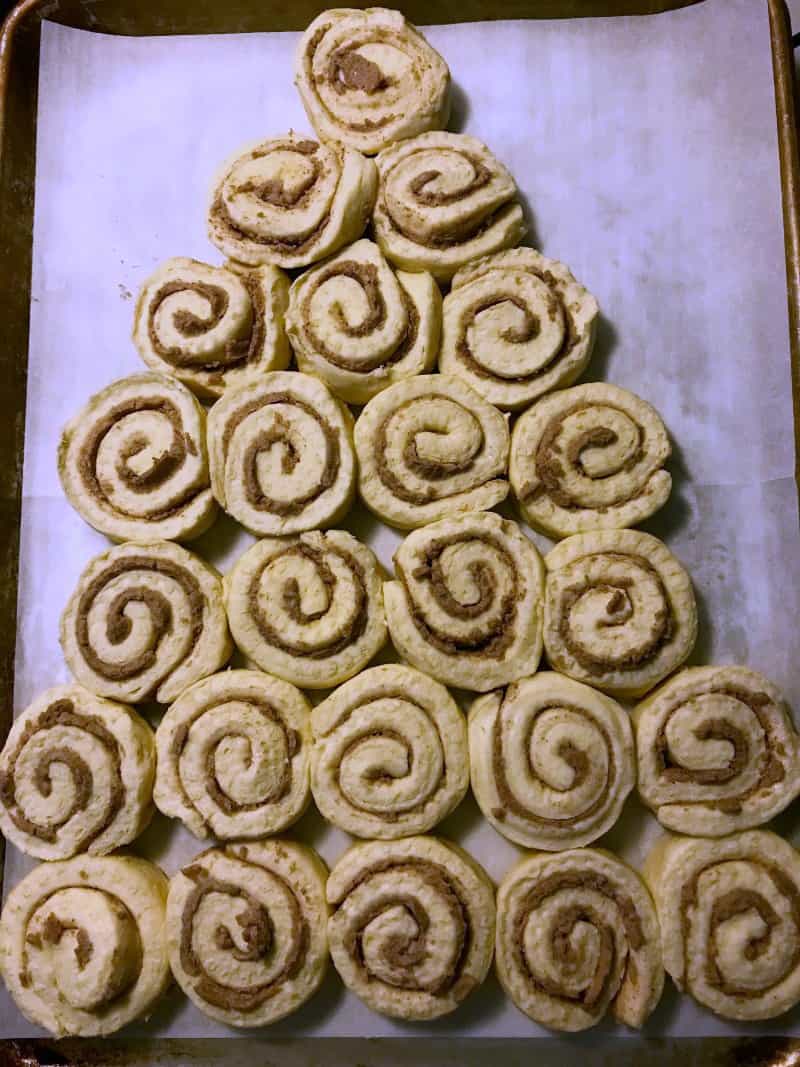 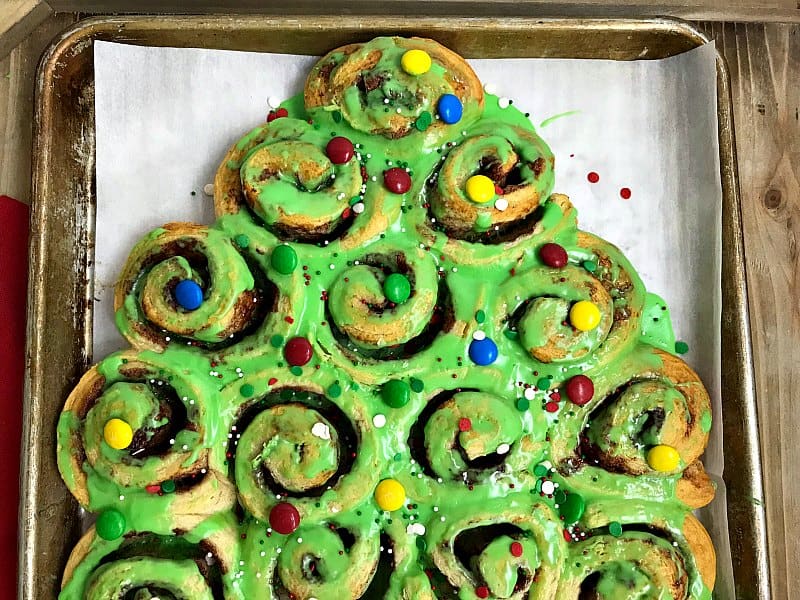 Bake for 13 to 17 minutes or until the middle is done and the edges are golden. Watch the middle of the tree to make sure it all bakes through. Once it’s baked, remove from the oven and set aside to cool. 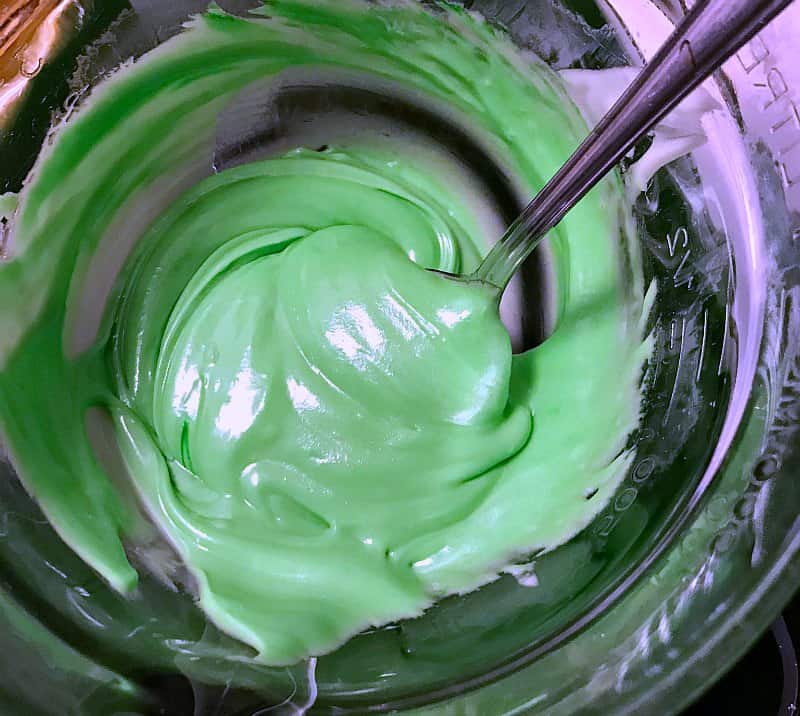 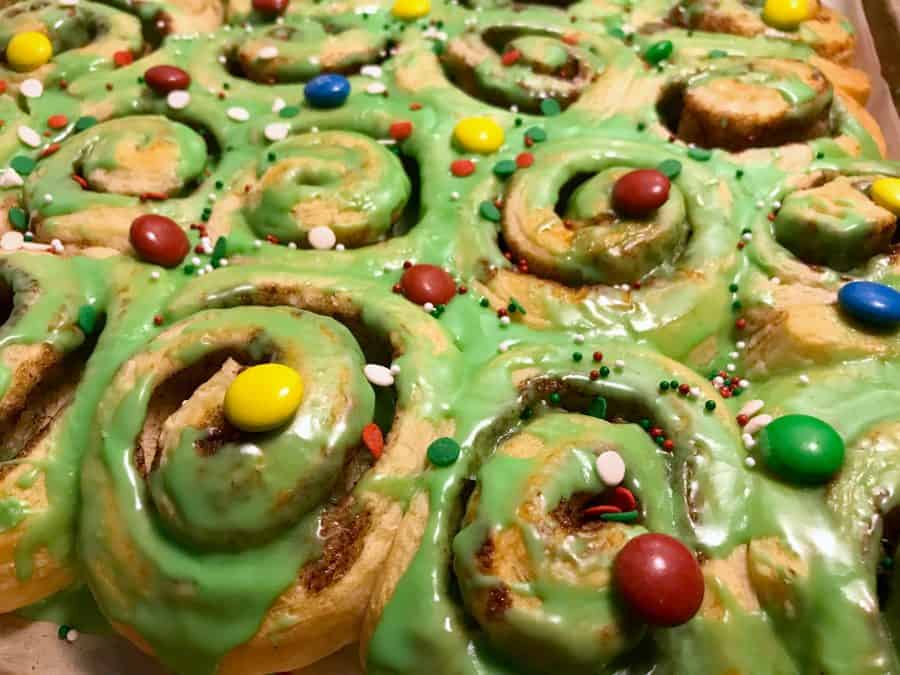 Call the kids over and set out Christmas baking decorations. Let them have fun and top cinnamon rolls with your choice of sprinkles and candy. Even better, put some sprinkle containers in their stockings and let them wonder what it’s for!