Homemade s’mores Pudding Pops are a fun way to enjoy s’mores without a campfire. 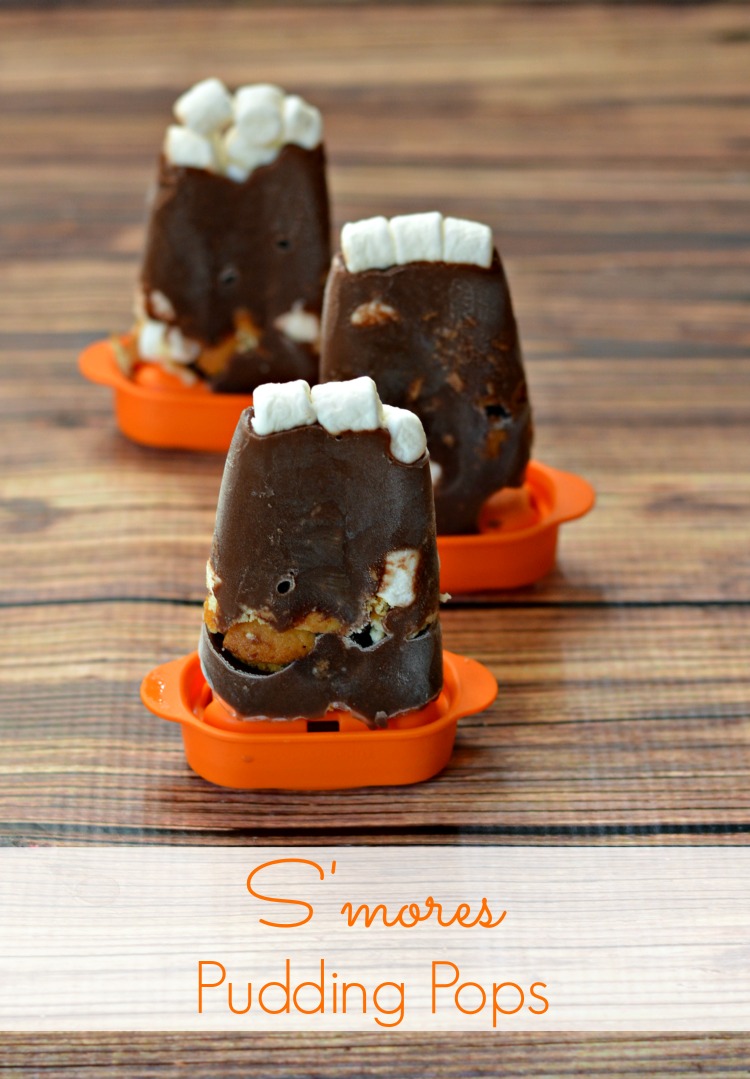 Making popsicles during the summer is a fantastic family activity. You can pretty much put anything fun in to a popsicle mold.  They are fun to make all summer long. They are a great little treat to hand out to the neighborhood kids, too.  When the kids spend most evenings outside playing with friends, they usually end up at someone’s house asking for a snack.  When they end up at your house, hand out homemade popsicles. The kids love them!

How to Make S’mores Pudding PopsTh 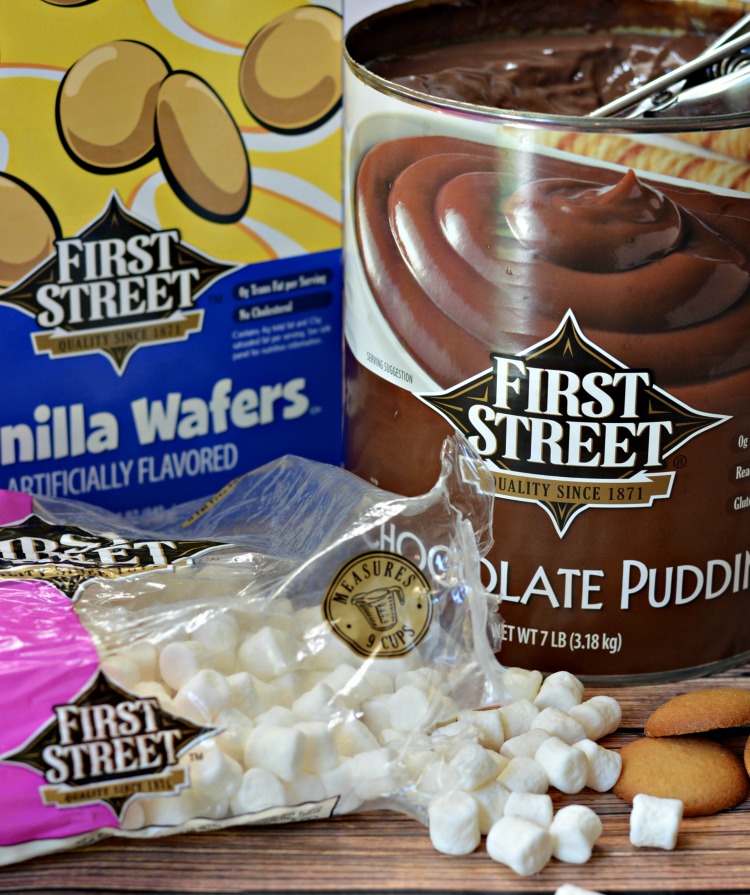 Pudding pops of course start with pudding. The typical favorites are chocolate and vanilla. But you can totally go wild and get butterscotch or lemon. Plain pudding pops are easy and fun. Just put the pudding in a popsicle mold and freeze. But, of course, just plain old pudding pops can get boring.  Kids love s’mores and they love a s’mores themed pudding pops, too.

You will need chocolate pudding and mini marshmallows. Instead of graham crackers, these s’mores pudding pops are made with mini vanilla wafer cookies. They are so good in this recipe. But you can also use graham crackers or even animal crackers would be fun. 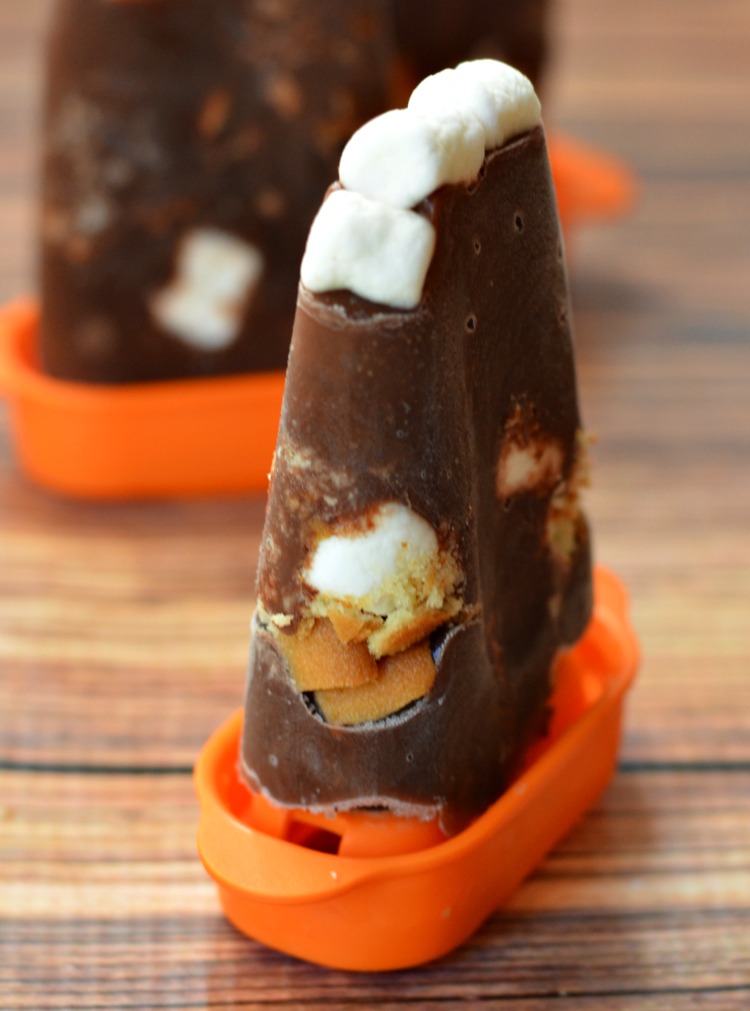 Making the pudding pops is super easy. If you don’t have popsicle molds, you can easily make pudding pops using paper cups and wooden craft sticks.  The kids can just peel the paper cups right off the pops to eat them. Super easy!

To make the s’mores pudding pops layer the ingredients in a popsicle mold (or paper cup) anyway you want. Marshmallows on top are fun so we put those in the molds first. Next, add a spoonful of pudding. Then another layer of marshmallows followed.  Crumble 1 cookie in to each popsicle for the next layer. Finish with a layer of pudding. Pop them in the freezer until frozen – probably at least 6-12 hours. 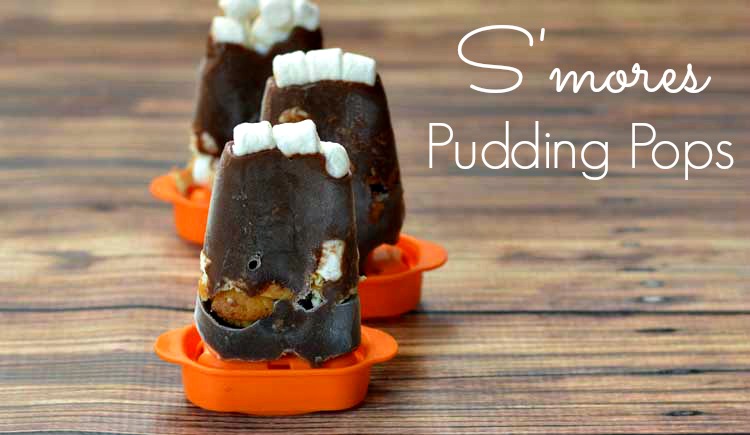