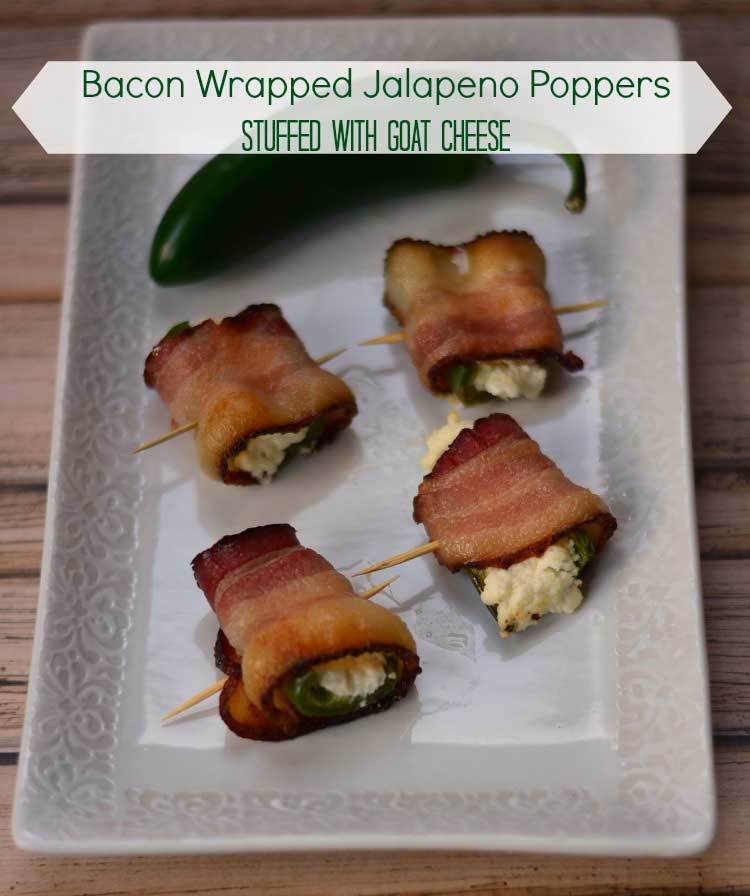 For our Super Bowl party this year my Paleo eating sister wanted jalapeno poppers so I agreed to make some.  We usually stuff the poppers with cream cheese, but for some reason I had it in my head that if I made them with goat cheese, they would be Paleo.   Well, after making them I decided to research that fact and found it to be false.  Oh well! They were still really good! 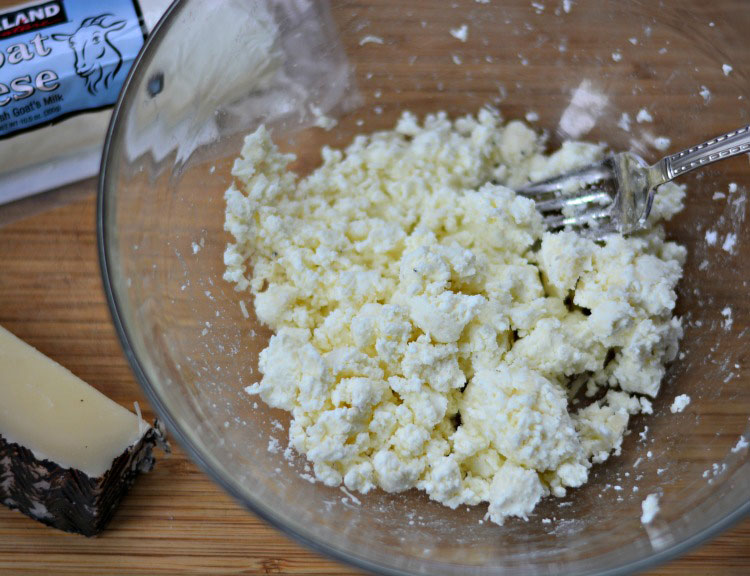 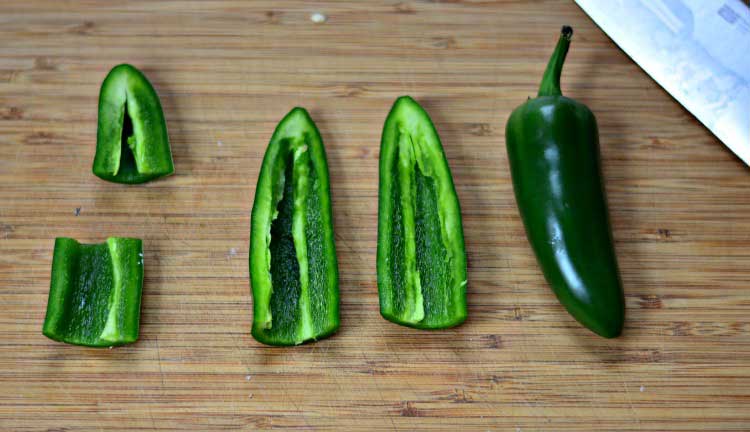 The stages of the jalapenos.  Cut the jalapeno in half lengthwise and scrape out the seeds and ribs. I just use a spoon for that.  Then cut each half, in half again. 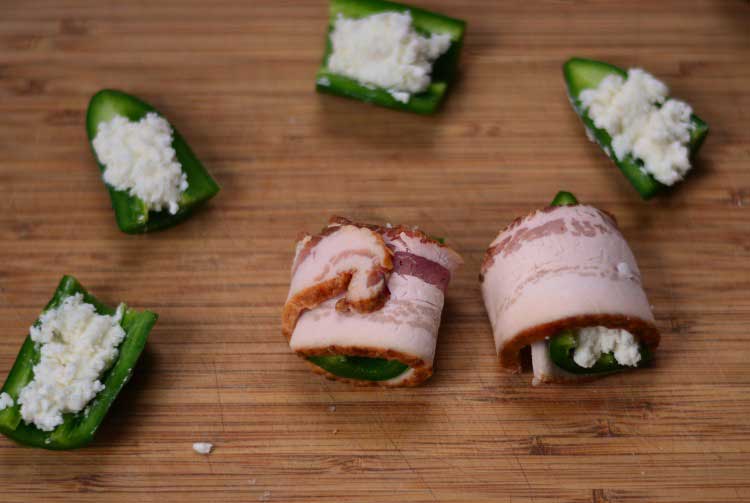 Stuff the quarters with your cheese mixture and the wrap each with 1/2 a slice of bacon.  You’re going to want to stick toothpicks in to hold the bacon in place.  I didn’t do that and wish I had! I ended up sticking the toothpicks in to hot poppers that had just come out of the oven.  Not fun. 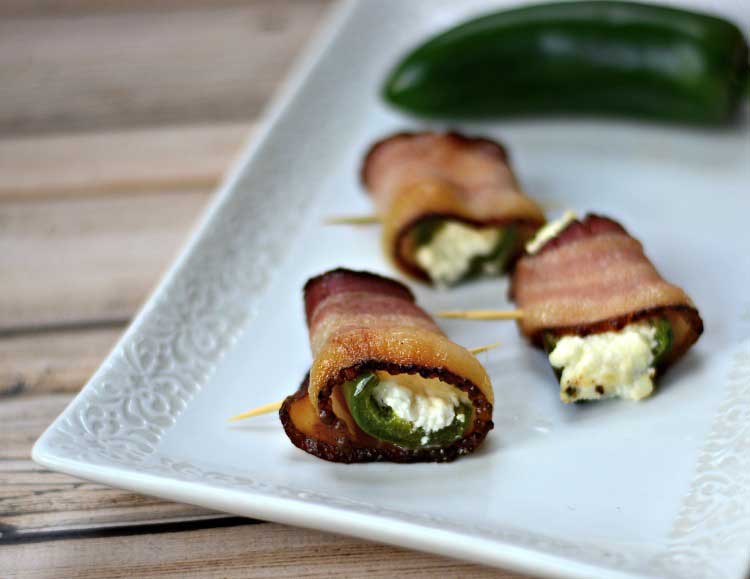 Bake the poppers until the bacon is cooked through.  The goat cheese gets all hot and oozy and delicious.  You won’t regret it.  Just as a side note, don’t leave your pretty platter of fresh, hot jalapeno poppers on the counter where your curious, bacon loving dog can reach them.  You might lose 20 out of the 24 you made. Toothpicks and all.  It wasn’t pretty, folks. 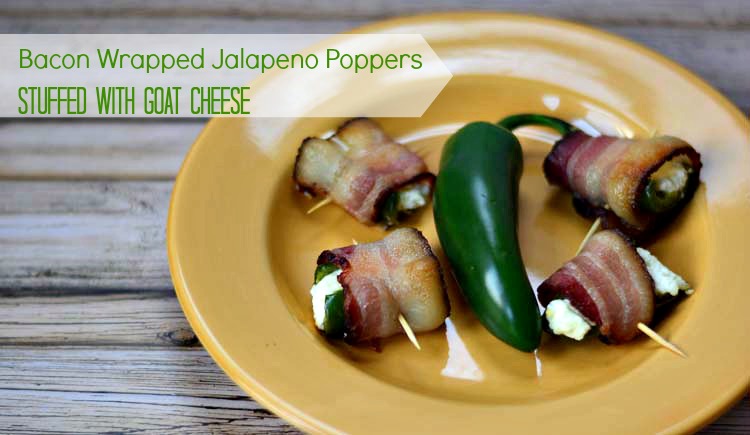