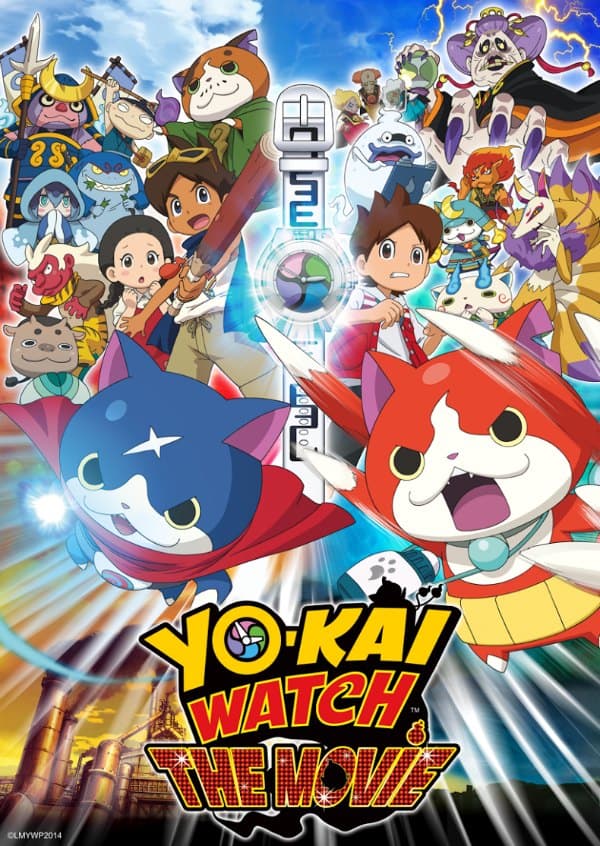 If your family loves anime, they will love Yo-Kai Watch! Yo-kai Watch is a cross-media universe that follows the hilarious misadventures of an average human boy, Nate Adams, and his involvement with the mischievous Yo-kai, invisible beings that are the cause of life’s daily annoyances, all around him.

Nate obtains a special watch, empowering him to discover and summon the mysterious Yo-kai, befriend them and then work together to solve everyday problems that are often caused by other trouble-making Yo-kai!

This is the first English-language film based on the global Yo-kai Watch phenomenon, and features the voice talent from the hit show airing on Disney XD.

Fans can also collect and store YO-MOTION MEDALS in the YO-KAI MEDALLIUM COLLECTION BOOK from Hasbro.

Want to find out more about Yo-Kai Watch? View full episodes on the official YO-KAI WATCH YouTube channel and check out the entire first season on Netflix!

You can check to find theaters near you and buy tickets at the Fathom Events site.

Attend the #YoKaiWatchMovie Twitter party with me on October 13 at 1 p.m. ET / noon CT / 10 a.m. PT for a chance to win five $50 Visa gift cards! RSVP for the Twitter Party Now! 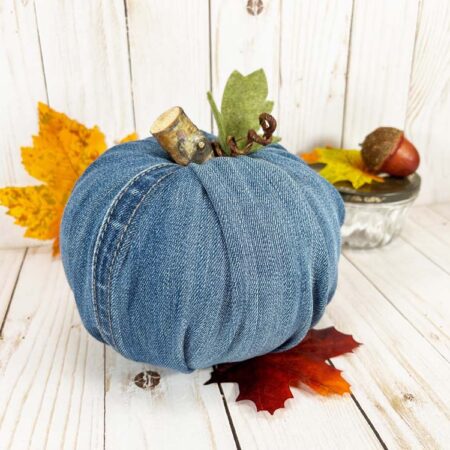 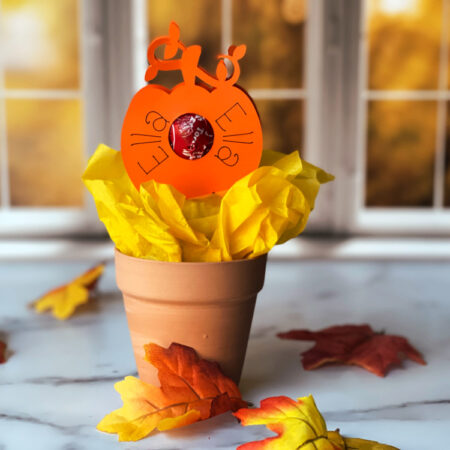 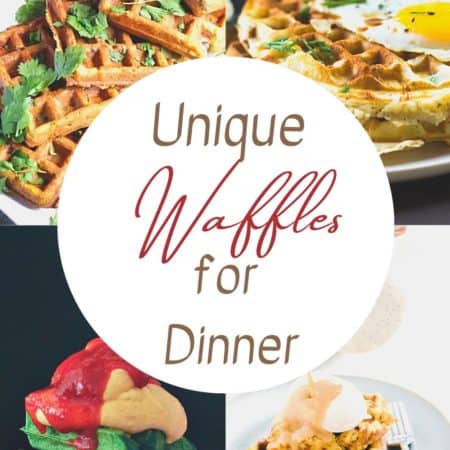 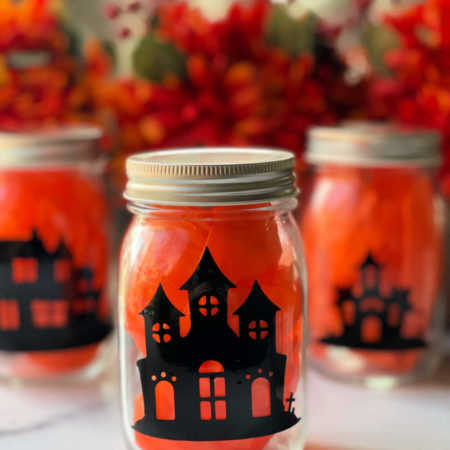 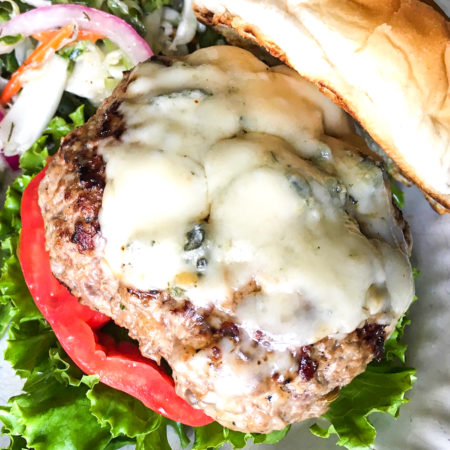 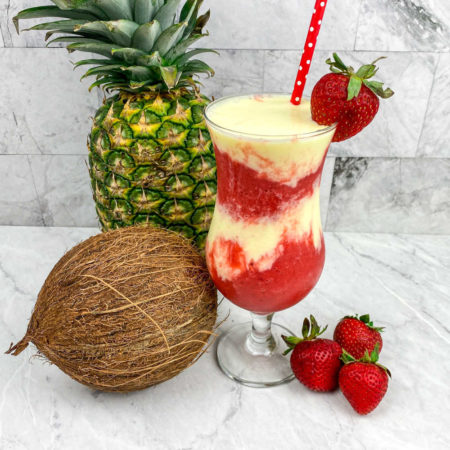