I’m so excited to be a part of the Multicultural Kid Bloggers World Cup for Kids series!  Up until 2002, I really didn’t have much appreciation for the World Cup, probably like many Americans.  But 2002 happened to be a World Cup tournament and I happened to be living in Athens, Greece.   The World Cup was on every TV in the country and whenever Greece was playing, the streets of Athens were empty and the tavernas were packed with Greeks rooting on their team. I hope that being involved in this series, we an all enjoy the fun and excitement of the World Cup. 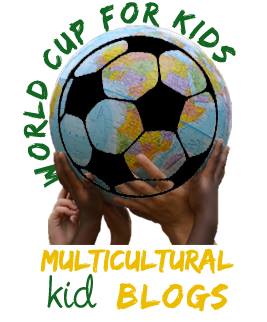 The World Cup starts June 12, 2014 and is being hosted by Brazil.   Each blogger in the series has picked one (or more) world cup country to represent.   Here at Growing Up Gabel we are representing Belgium!  I chose Belgium using exactly one standard – the food!  If you love chocolate, waffles, and Biscoff, make sure to follow along for some kid friendly, Belgian inspired fun. 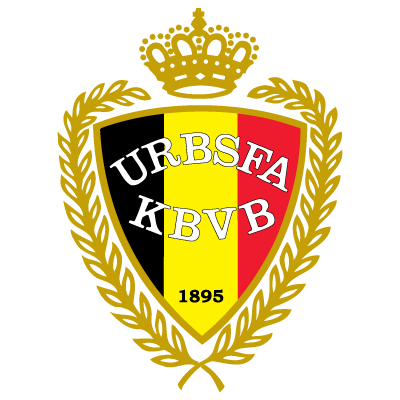 I will be posting on every day that Belgium plays in the World Cup.  The crest above is the crest of the Royal Belgian Football Association (that’s soccer to us Americans!).  The Belgium schedule is:

After that, we’ll see how far Belgium makes it in the tournament.  I’ll be posting on each of those days with a fun Belgian inspired theme.  There will be lots of yummy food! You can find more information about Belgium in the World Cup on the World Cup’s website.

Another fun way to participate in the World Cup is to purchase the Multicultural Kids Blogs’ World Soccer Cup 2014 Activity Pack for Kids {Pre-K thru 4th Grade}.  I purchased mine and am excited to keep the kids busy with the activities this summer – because we all know how long summer break can get. 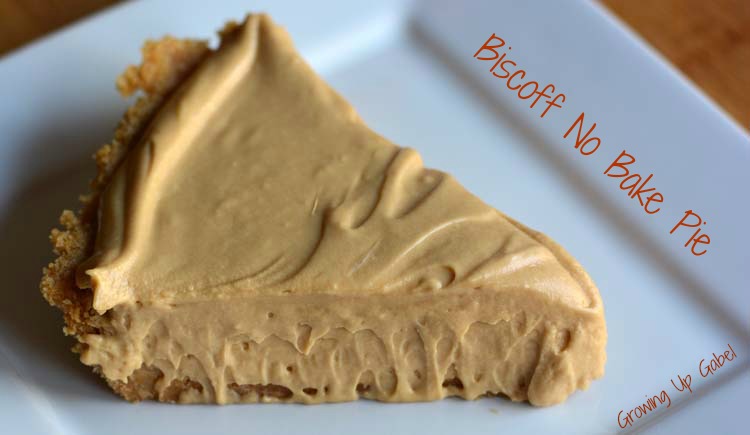 So who’s ready to have some World Cup fun this summer?  To get inspired you check out my Biscoff Pie recipe because Biscoff is from Belgium! I told you it’s gonna be a yummy series!