The Las Vegas Legends, a local indoor professional soccer team, will take on the Mexico National Team at the Orleans Arena on July 1st at 7pm.  This is an affordable and exciting event! And we’re giving away a family 4 pack of tickets so YOU can go! 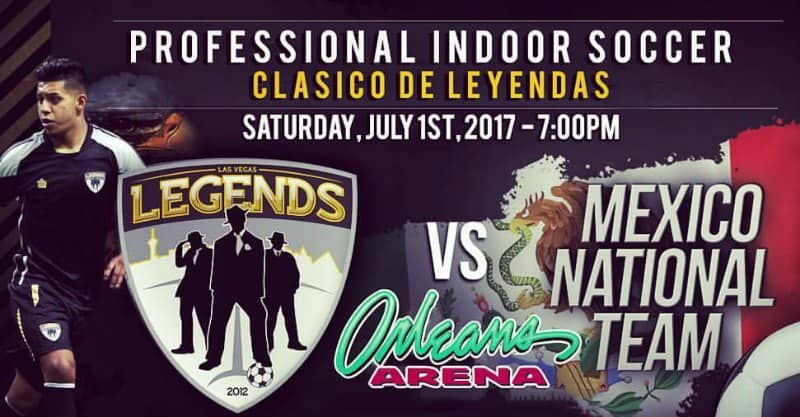 Tickets can be purchased online at Ticketmaster or at the Orleans box office in person or by phone at 800-745-3000.

Use the code FAMILY for BOGO general admission Adult tickets! The code will make them $9.17 instead of appearing BOGO on Ticketmaster.

Or enter to win below!

The Best Tips for Laundry to Make Your Life Easier