I don’t watch much TV during the school year. Between our crazy schedule and very early alarms, I’m asleep by time anything good is on! But the summer is another story. One of my favorite parts of summer is staying up late with my husband watching TV. We are summer TV binge watchers.

My husband and I don’t try to play catch up on shows that are on during the school year. Instead, we love watching the summer season of shows like this medical drama from our sponsor, NBC’s NBC’s The Night Shift.  Both of us love medical drama’s and The Night Shift doesn’t disappoint. 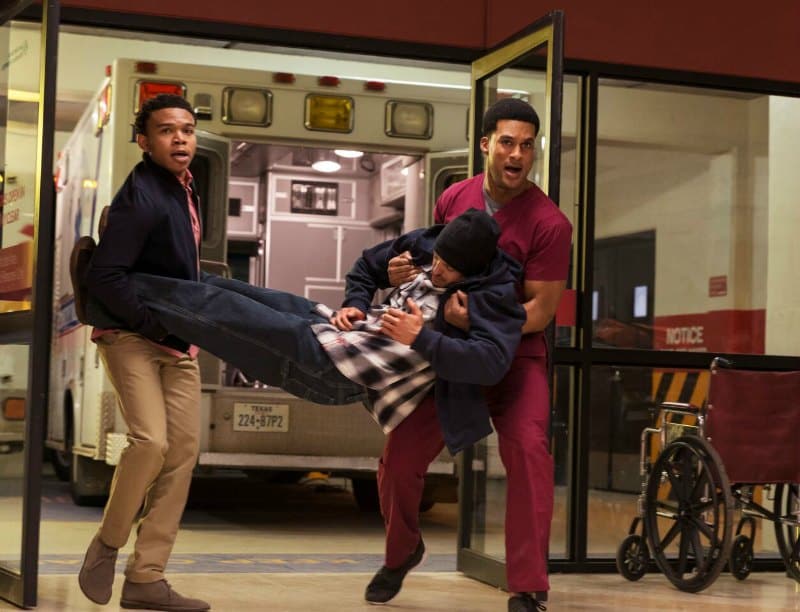 One of the unique aspects of The Night Shift is an integration of military life. Every episode this season will have a veterans story.  Military life plays a big role in our family. All of the men in my family – my husband, dad, father-in-law, brother-in-law – are military veterans. We also live in a town that is home to two military bases and many of our friends are active duty. It’s neat to see that Veteran’s Affairs and military medicine will play a big part in the show.

Make sure to tune in on August 10th for an “all veterans” episode!

The Night Shift‘s 4th season started on June 22nd. This is our first season watching and we’re already completely hooked! The show is about the night shift team of doctors and nurses at San Antonio Memorial’s emergency room. Season 4 picks up just 48 hours after the end of the 3rd season with the crew navigating the consequences of their decisions. In Syria, TC finds that suffering has no borders and channels his penchant for chaos into saving lives. 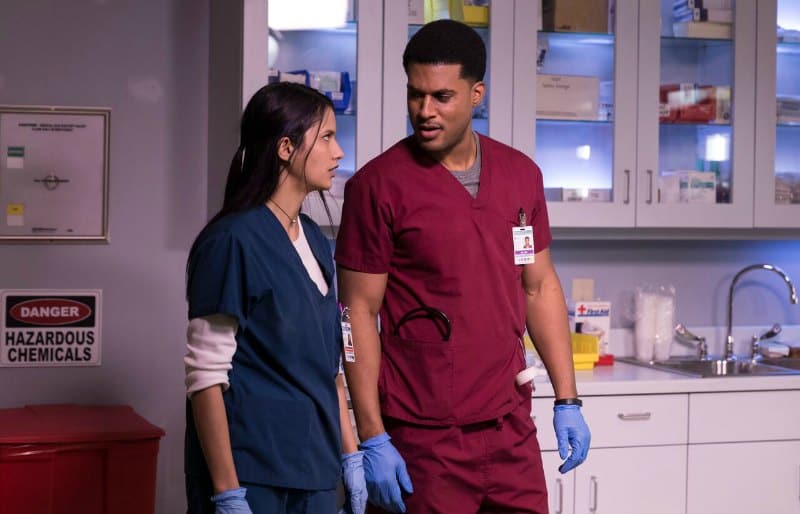 Back in Texas, Dr. Jordan Alexander (Jill Flint) takes charge to keep the ER running while treating more veterans and military personnel. Parenthood forces Drew Alister (Brendan Fehr) to re-evaluate his risk-taking behavior as an ER doctor and in the Army, while learning to raise a teenage daughter. 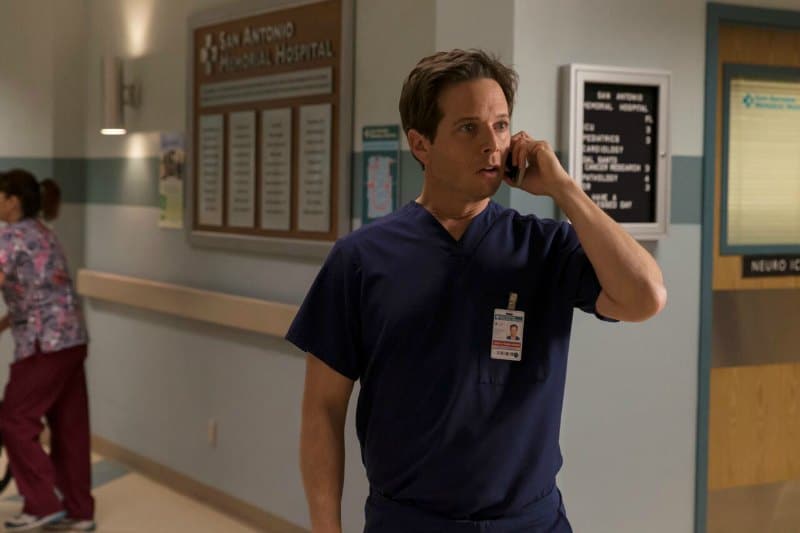 Surgeon Scott Clemmens’ (Scott Wolf – Hello, Part of 5 fans!) personal life remains anything but easy, but that won’t stop him from diving headlong into his professional one. Paul must deal with the repercussions of standing up to his father and pave his own way. His rival-turned-girlfriend Shannon Rivera (Tanaya Beatty) and charge nurse Kenny Fournette (JR Lemon) will soon learn three’s a crowd in a one-bedroom apartment.

“The Night Shift” is produced by Sony Pictures Television. Gabe Sachs and Jeff Judah (“Freaks and Geeks,” “Diary of a Wimpy Kid”) serve as executive producers and writers. Pierre Morel (“Taken”) was executive producer and director on the pilot episode.
Put it on your calendar, set your DVR and tune in to watch Season 4 of  The Night Shift this summer!
This article may contain affiliate links.

How to Save Money on Travel Websites With Groupon Coupons

Why I Teach My Daughter to Fail

The Ultimate List of Cookbooks for Summer Grilling Recipes

Tips for Introducing A New Cat to Your Home

How to Save Money with Culligan Home Water Solutions