The reviewer has been compensated in the form of a Best Buy Gift Card and/or received the product/service.

A few years ago we gave our kids an XBOX One for Christmas and it was a huge success! I’ve had a hard time not measuring up to the excitement of that one Christmas ever since.  Every year I’m looking for a fun and unique game they can add to their ever growing collection of video games. And this year, I think we’ve found a very unique and fun addition: Starlink: Battle for Atlas. 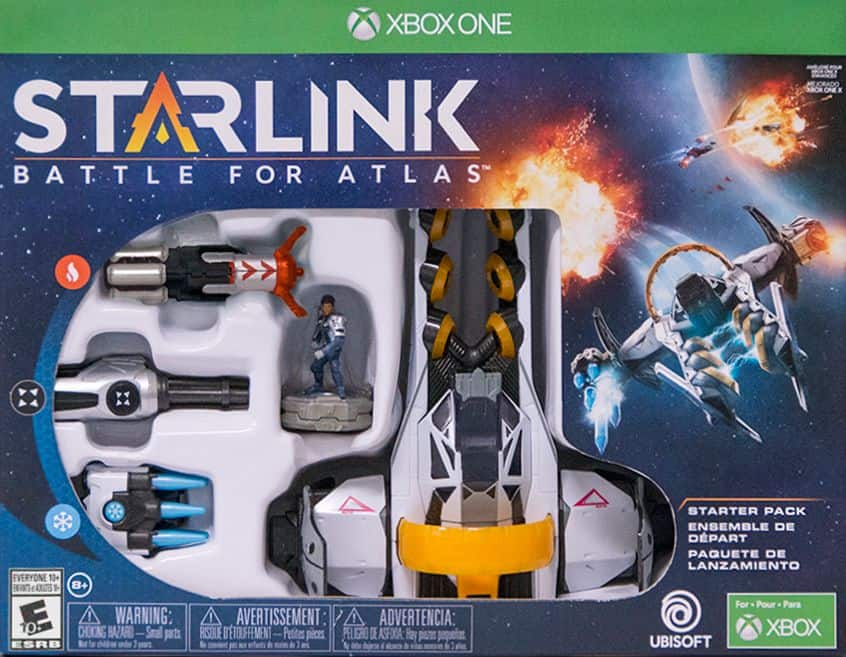 Starlink: Battle for Atlas is an open-world space saga that features modular toy technology that allows players to assemble and customize real-world physical starships, link the starships to their game controller, and launch into an epic adventure across the Atlas star system. The bonus is that Starlink: Battle for Atlas can be played either in single player or with a friend (or sibling) in two-player split-screen local co-op play. I am always a fan of two player games they can play together. 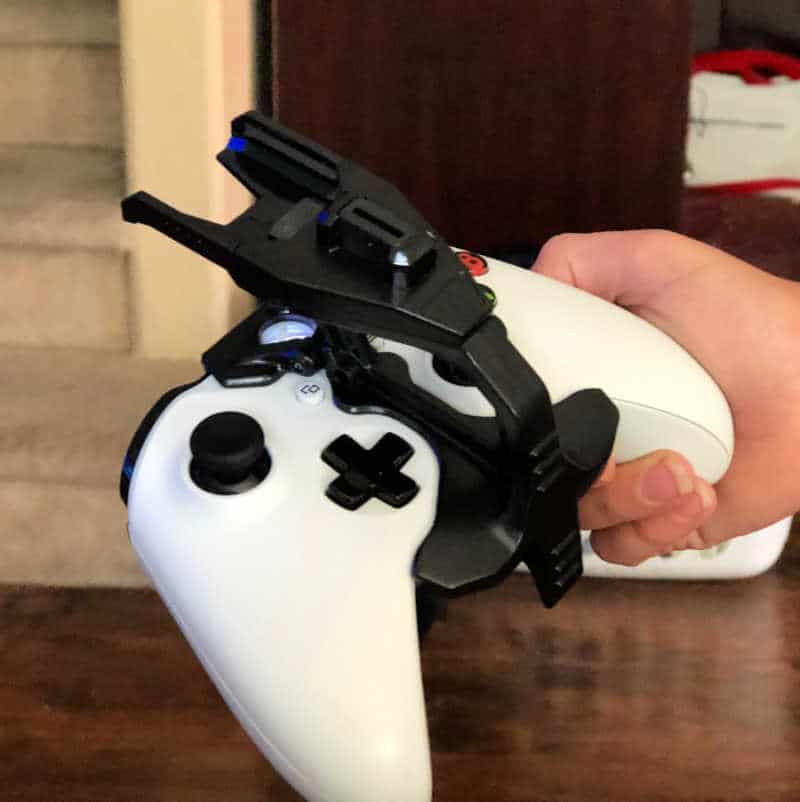 You will want start with the Starlink: Battle for Atlas Starter Kit. This kit includes an attachment you put on the XBOX controller so you are able to mount the starships, pilots, and weapons. You’ll need one for each controller if you want to use the two player option. 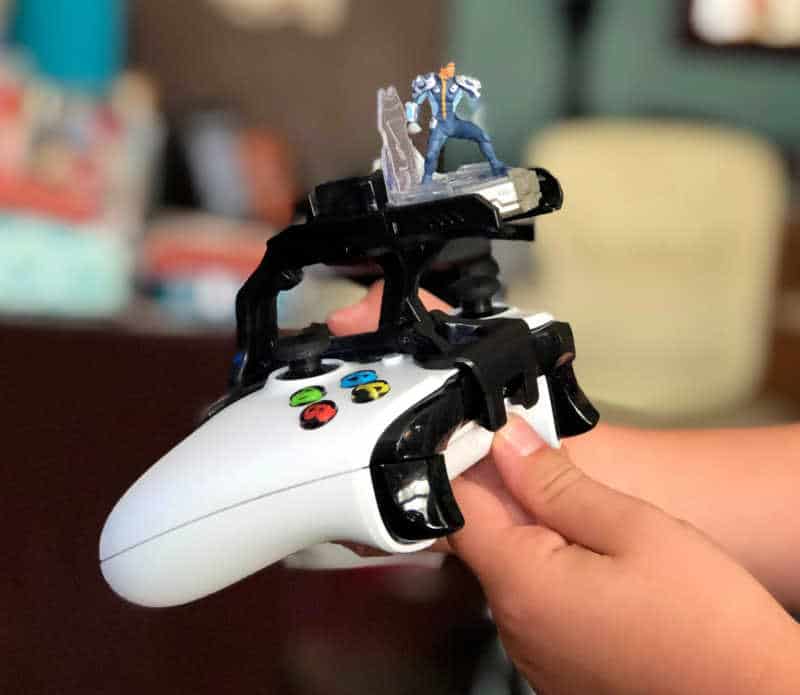 Once the mount is on the controller, the real fun begins. The kids can pick from different starships, pilots and weapons to use when playing the game. The starter kit comes with one of each. Each pilot has a name as well and his or her persona will appear in the game when the kids play. 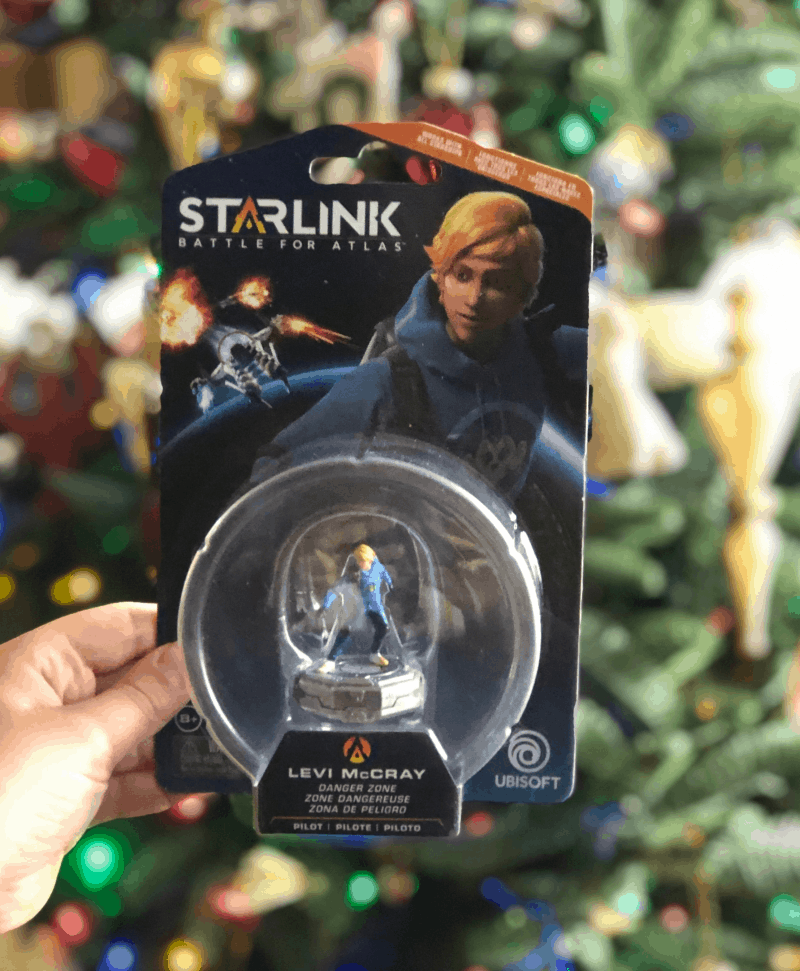 You can purchased add on pilots, as well, to add more fun and options for play. 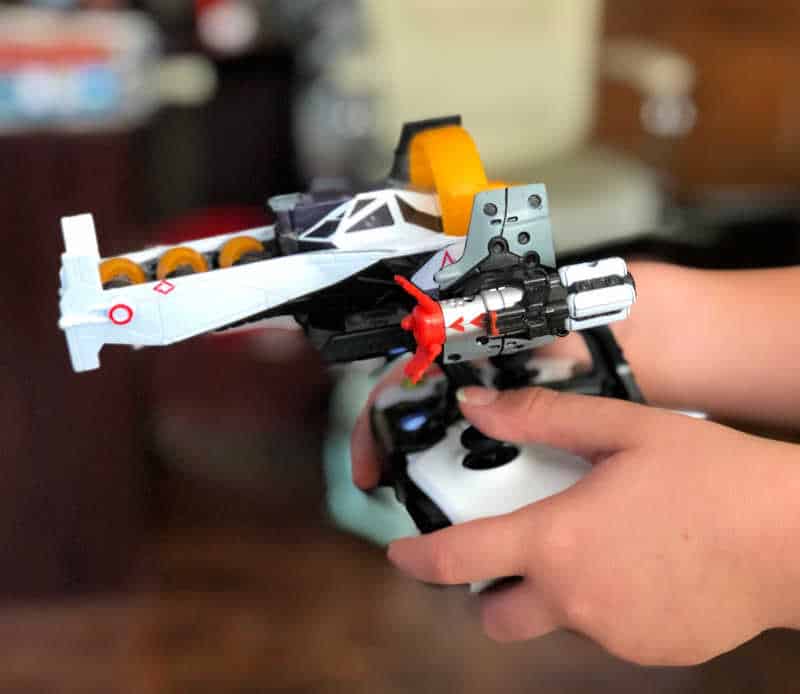 Once the pilot is on, the kids pick a starship to pilot during the game. The starter kit comes with one starship. 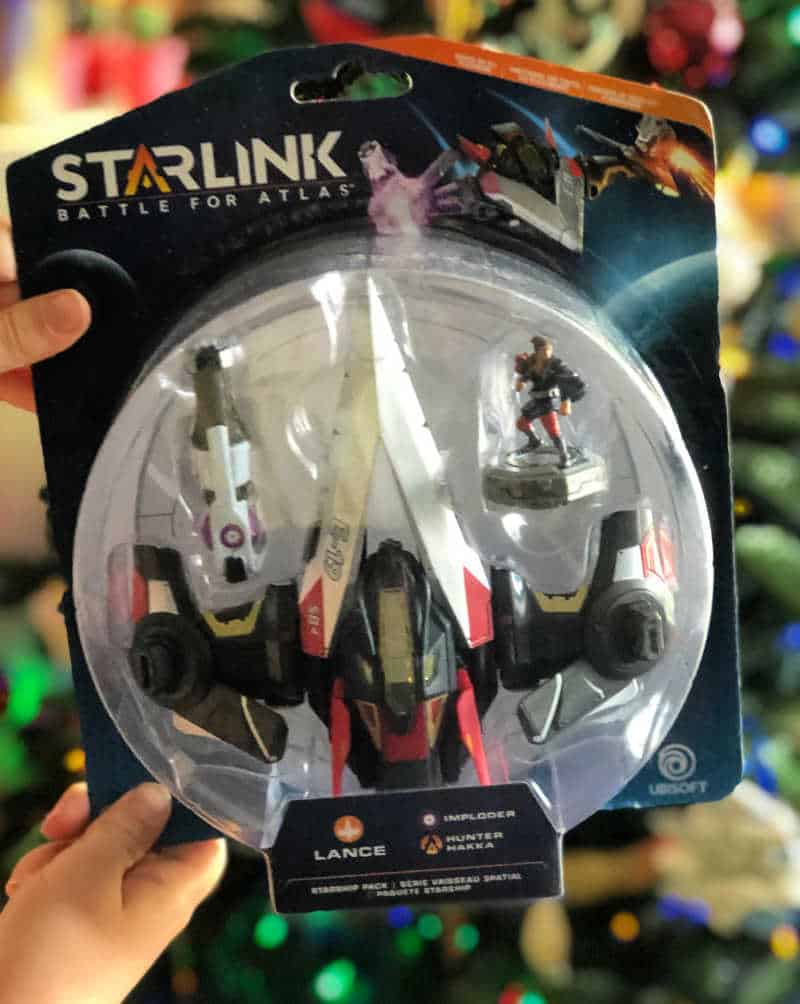 But again, you can purchase more starships separately for more options when playing. 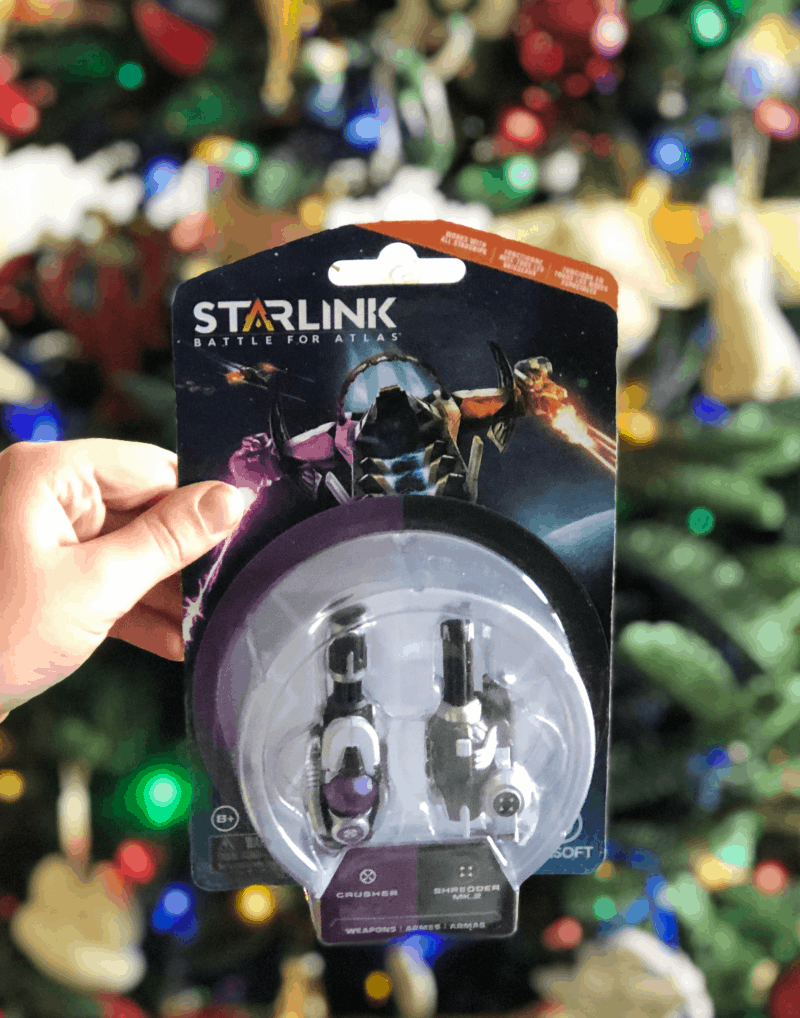 Finally, the players choose their weapons for the starship. My son loved this add on option the most.  One weapon comes with the starter kit, too. 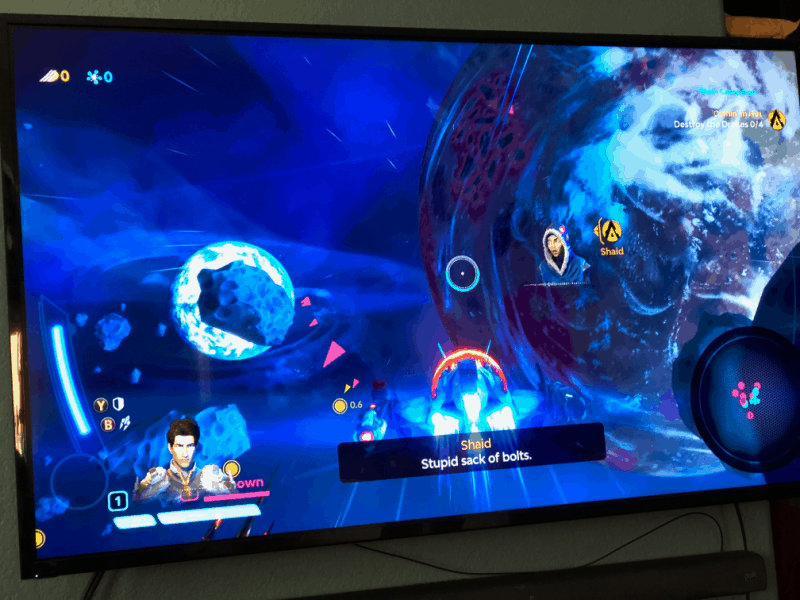 Each modular component and pilot attached to the starship appears instantly in-game, allowing players to directly affect the course of their battle in a meaningful way.

My kids and several of their friends have put Starlink: Battle for Atlas to the test over the last few weeks and it everyone has loved it. They enjoy switching up starships, pilots and weapons to form their own unique style of play as they defend the planet Atlas. Starlink: Battle for Atlas is a great addition to your video game library as it offers more unique play options and add ons that kids can personalize.

Starlink: Battle for Atlas is available at Best Buy on Nintendo Switch, the PlayStation®4 and Xbox One. Head to Best Buy between December 16-22, 2018 and you can save $25 on Starter Packs. Plus, save 30% on Starlink toys.

This article may contain affiliate links.

Music for the Whole House with Bowers & Wilkin at Best Buy

How to Save Money on Energy Bills with Nest

My #WishForOthers: Family Time for All

Relieving Allergies with Doctor On Demand