This post was sponsored by Lionsgate as part of an Influencer Activation for Influence Central.

Make snowballs inside with this fun and easy marshmallow popcorn ball recipe and get ready to go see Norm of the North in theaters! 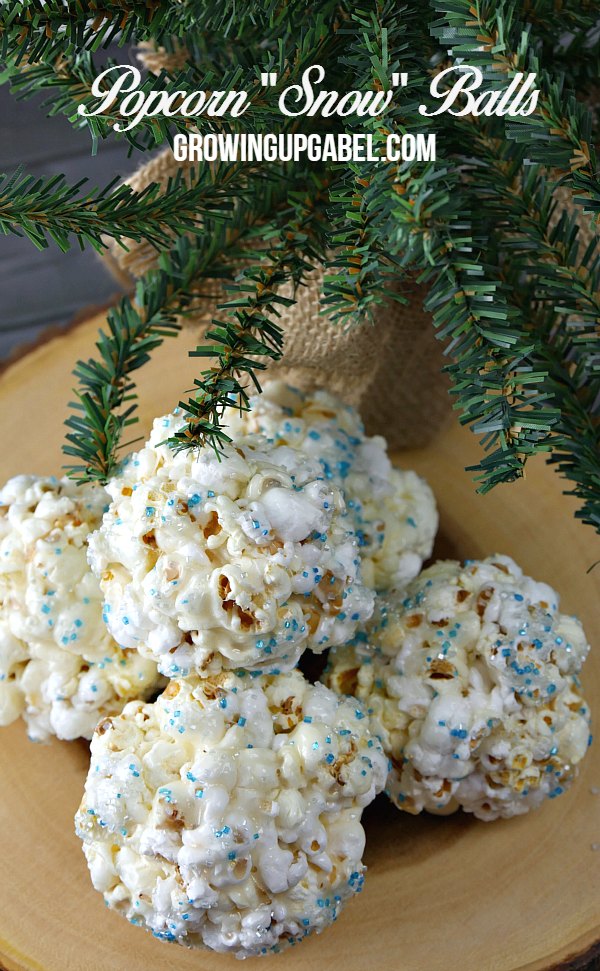 It’s a new year and many people make changes to their lives in January.  New diets, new workout plans, new organization – all good changes to be made. But in general, change can be hard! My son in particular is very wary of change.  He has a new Spanish teacher in school and making the change to that one new teacher, whom he only sees for about 1 hour a week, has been hard.  One of my goals for him as he grows is to help learn to get out of his comfort zone more often so he reap the rewards of a good adventure. 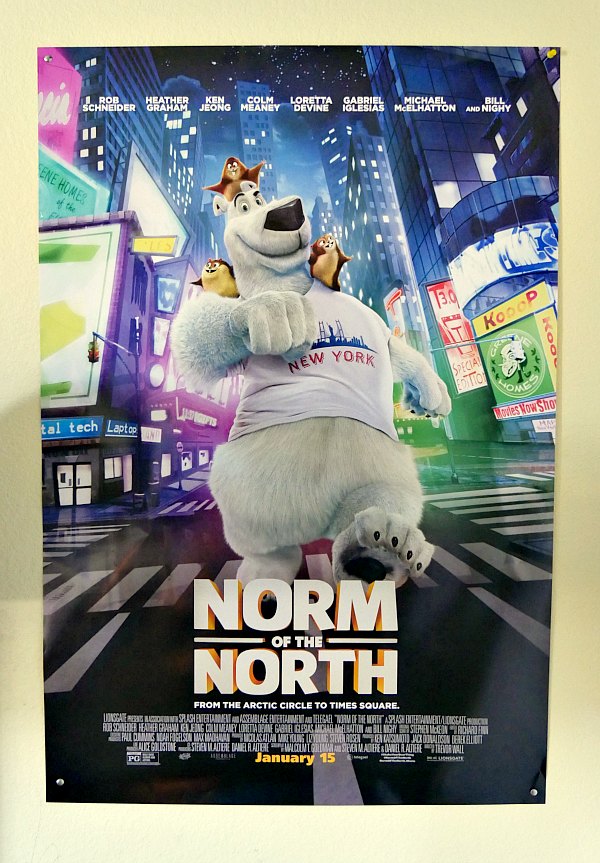 Having an adventure and facing change are one of the themes in the new movie Norm of the North.  Norm of the North stars Norm, a polar bear from the Arctic.  Norm ventures in to New York City to try and save his home from developers and has quite the adventure. My kids are so excited to see this movie! We put up a Norm of the North poster in my son’s room – to remind him to be brave – and we made some fun popcorn snowballs in honor of Norm. 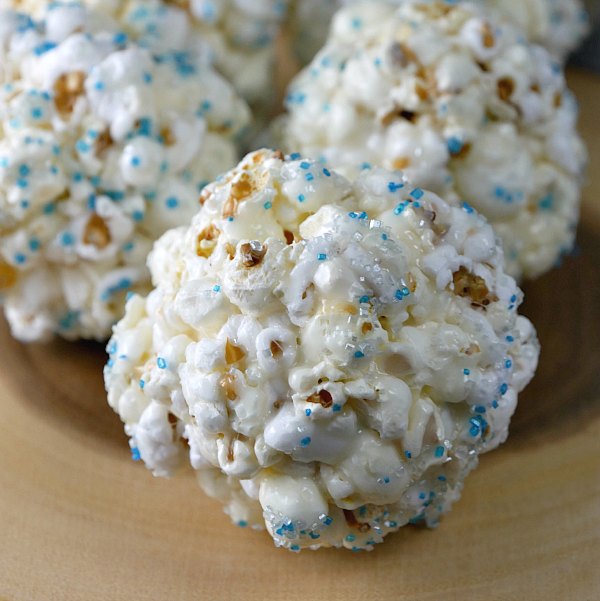 We used my marshmallow popcorn ball recipe and rolled the balls in silver and blue sugar to make them look like snowballs.  Set out a small bowl of the sprinkles and roll the popcorn balls in them right after making the popcorn balls. While the popcorn balls cool, cue up Norm’s “Arctic Shake” video and have a little arctic dance party in the living room while enjoying your snowballs!

After you’ve made some marshmallow popcorn ball snowballs, and did a little shake with Norm, make sure to enter to win one of five $100 Fandango gift cards to take your family to see Norm of the North!

Norm of the North Giveaway

*I-C will randomly select 5 winners from all program entries and will handle fulfillment of the winning prizes. Contest is open Monday, January 4, 2015 and closes Monday, January 21, 2015. 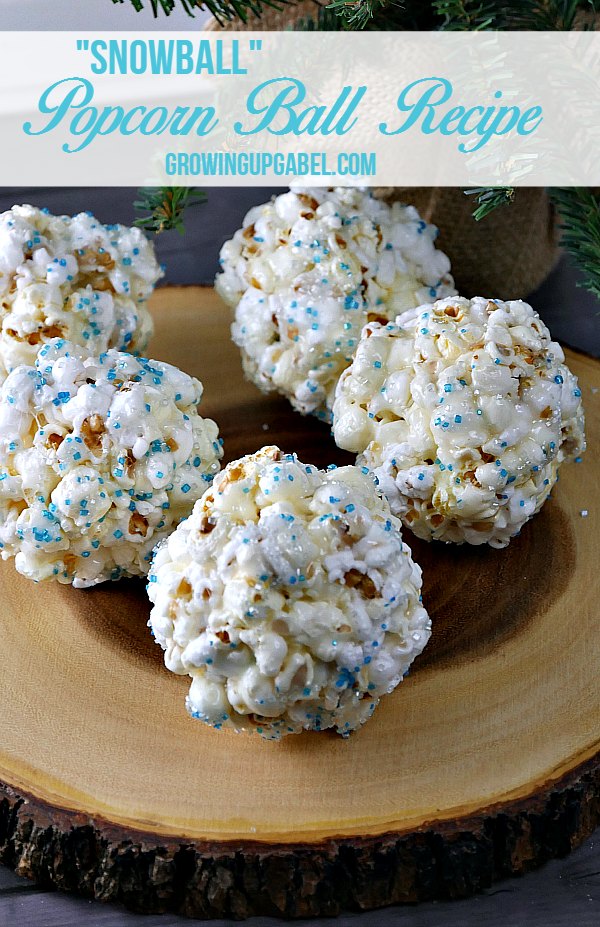