This corn on the cob recipe is the easiest way to cook summer corn.  Season shucked corn on the cob, wrap in foil, and let your slow cooker do the rest. 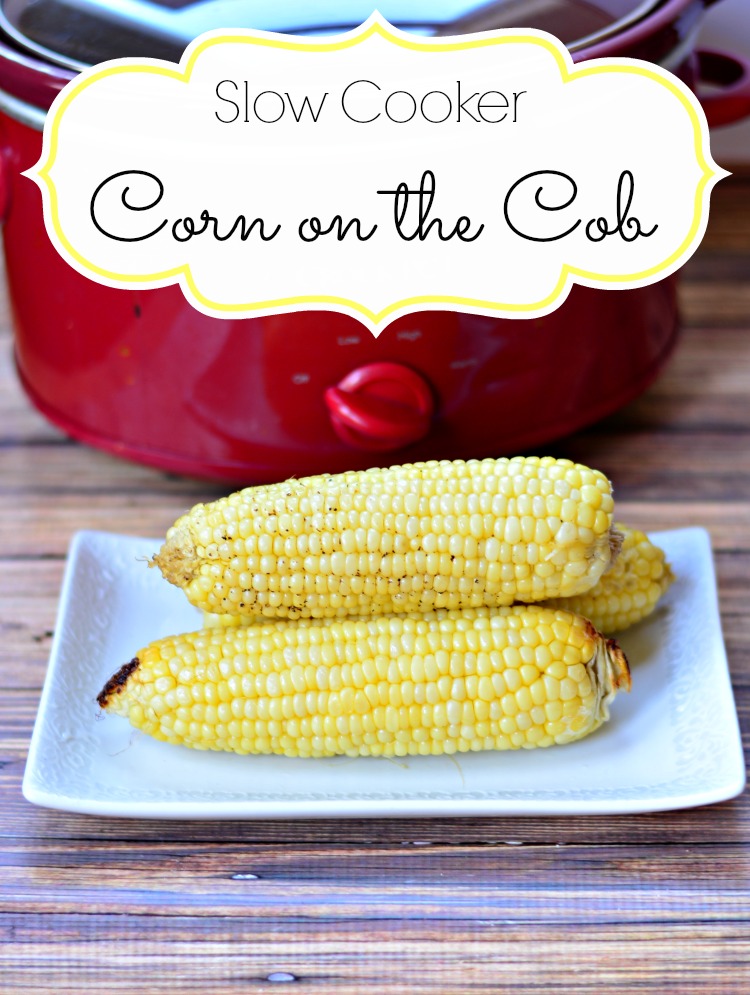 So did my dad and as soon as corn was in season, we’d eat corn on the cob with pretty much every dinner.  We’d slather the corn in butter,  cover it in salt and eat it straight off the cob.

It occurred to me that I could probably cook corn on the cob in my slow cooker.  I had willing volunteers to try it out and it was a success! 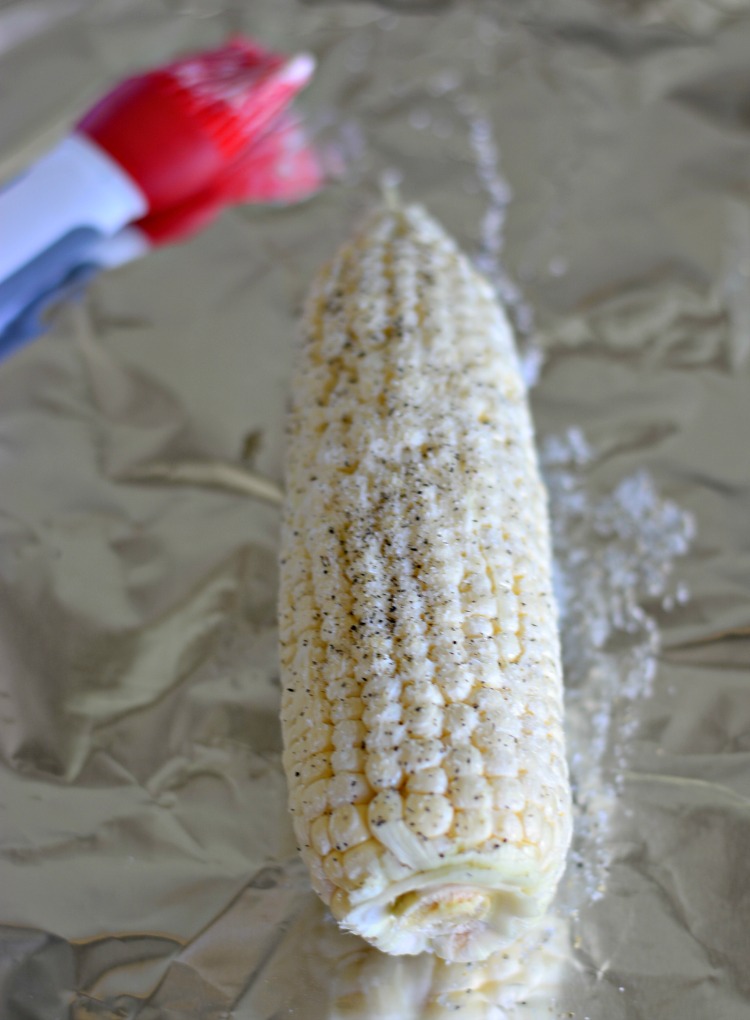 Shuck the corn and remove the silk.  I spread butter on each cob and then seasoned with salt and pepper.  In retrospect, I think I’d butter it after it was cooked.  Too much of the butter drained off in to the foil.  If I’m going to eat butter, I want to see it. 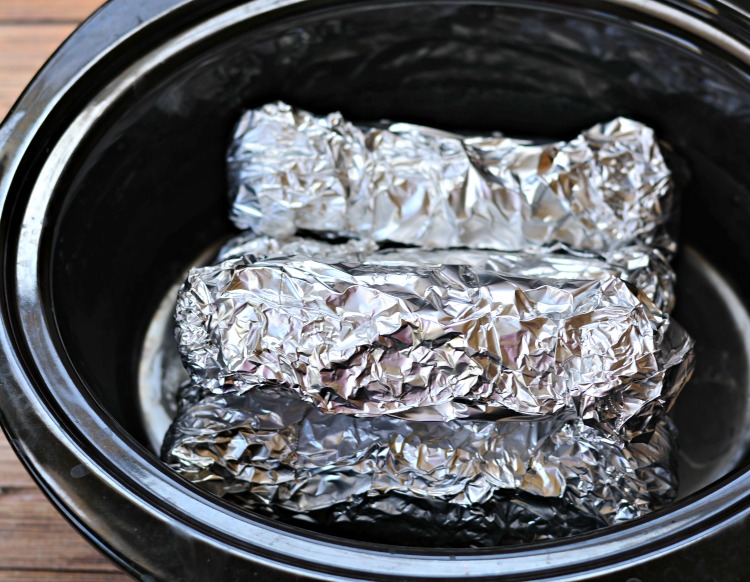 Wrap each cob of corn in a piece of foil and seal tightly.  Layer the corn in a slow cooker seal side up so the juices don’t run out.

I cooked the ears on high for about 2.5 hours. I checked at 2 hours and they weren’t quite done yet but every slow cooker is different.  If you need more time, try on low for 4 hours and start checking. 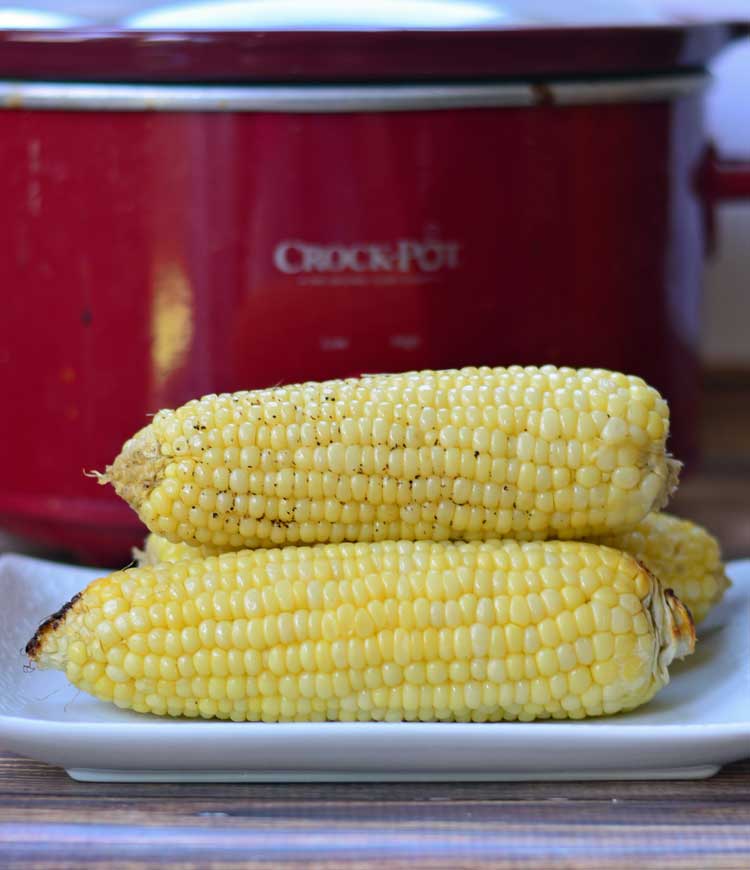 Unwrap the corn and it’s ready to eat.  I think this would be a great way to cook corn on the cob for a party or barbecue.  Just keep it warm right in the slow cooker and let guests help themselves.

Check out the rest of our slow cooker challenge recipes!