This pear martini drink recipe is sweet and easy to make with only three ingredients! 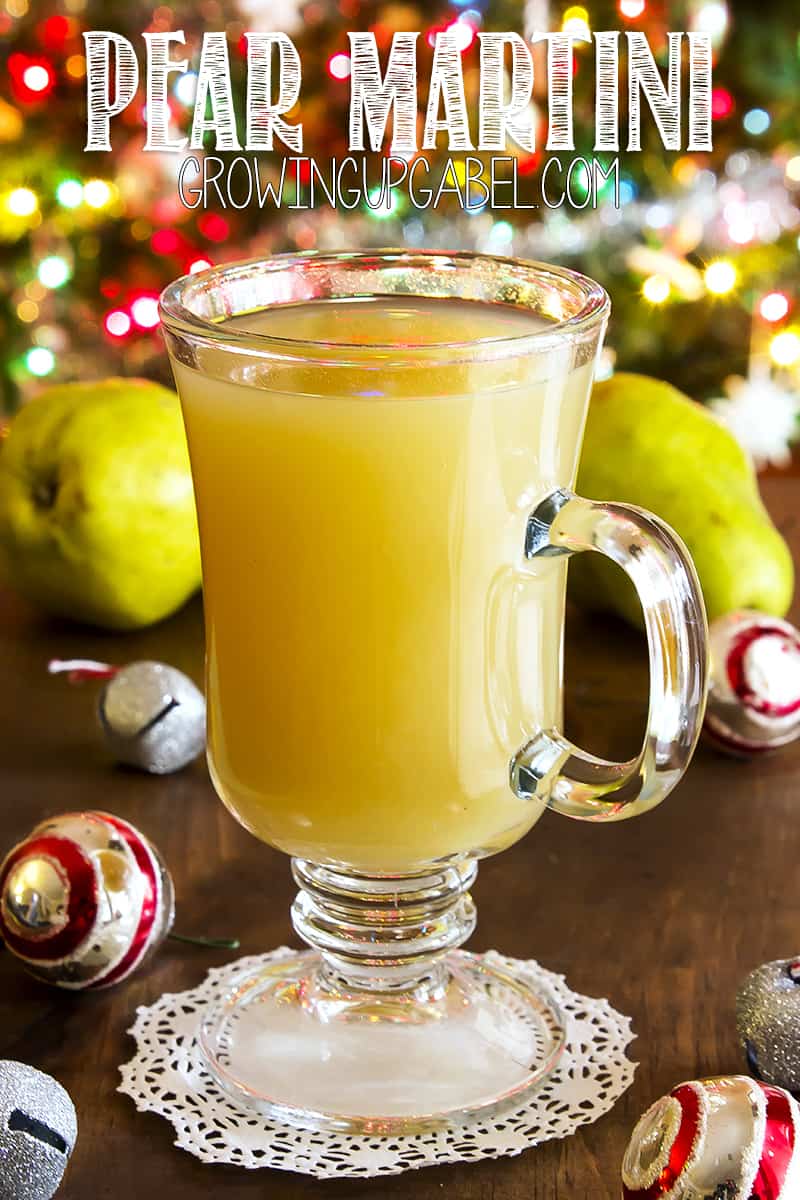 Hello! Chelsey from Budget Girl here! I have something a little different for you this time. This time of the year, I tend to gravitate towards apple and cranberry. Apparently, for many people, pear is a fruit that symbolizes the holiday season. Pear. I had no idea. It always felt like a summer fruit to me, but sure, I’ll roll with it. I’ve always wanted to try pear vodka, anyway.

Mix the ingredients together with some ice in a martini shaker. Pour into a glass over ice.

Something that was supposed to go into this was pear nectar, but I couldn’t find that. So instead, I substituted with pear juice (found in the organic section at Kroger) and it turned out wonderfully.

I got Skyy Infusions pear vodka (which is also pretty good on its own) and Barefoot Riesling. The brands don’t matter so much, as long as the Riesling is sweet. (Moscato would also work, if you want it sweeter.) 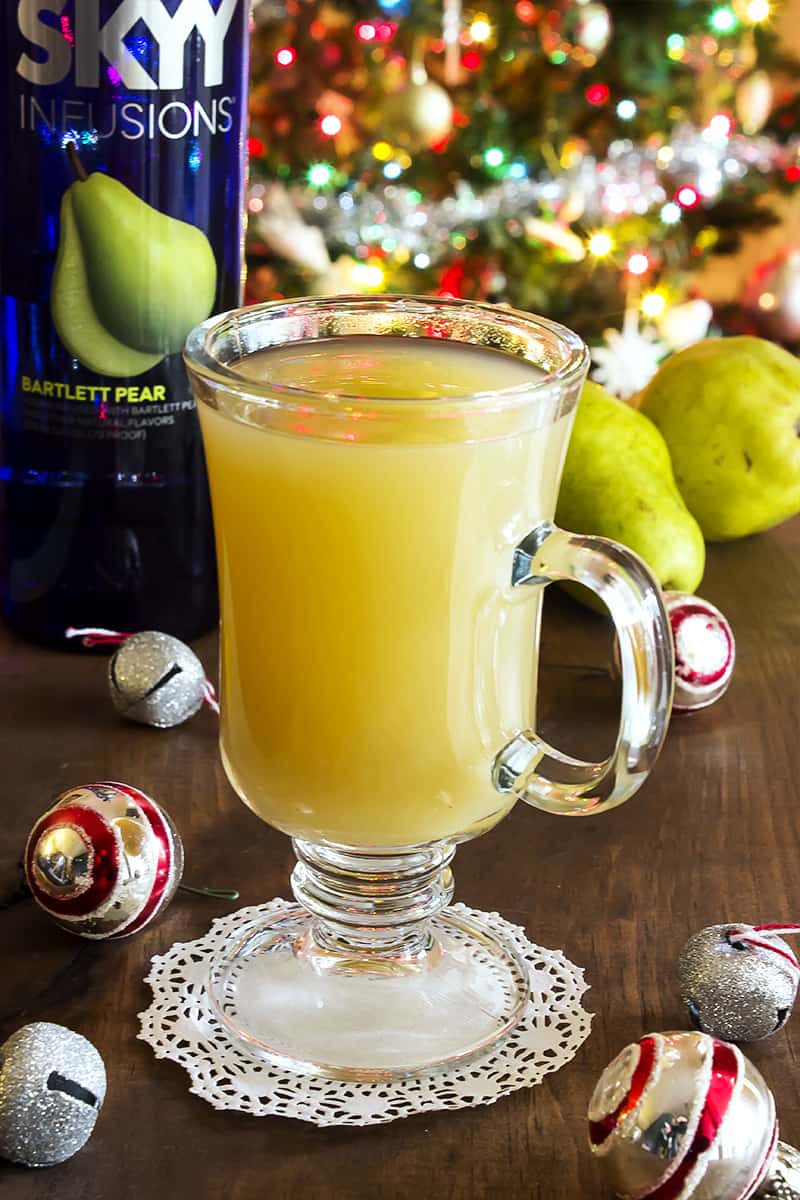 This was SO good. Usually I like to mix and match flavors, but the pear was really nice on its own.

If this chilly weather has you in the mood for something warm, nix the “shake with ice” idea and, instead, put the pear juice in a crock pot for an hour or so. Also add a little cinnamon and ginger to it, if you want. It gives it a nice, cozy feeling.