Yes, you can make perfect homemade gravy!  With just a few simple ingredients like broth, water and corn starch, you can proudly serve this homemade gravy at your Thanksgiving feast. 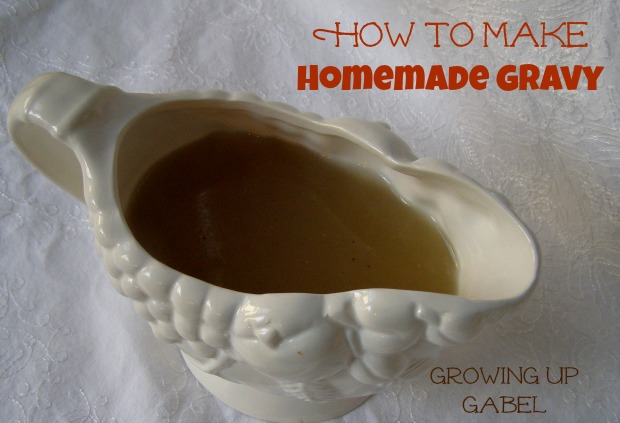 Whole chickens make a regular appearance on our dinner table because they are inexpensive and I can make them stretch in to several meals.   I usually just roast them, but our current favorite is to make beer can chicken using white wine instead of beer.   I’ll either make a chicken casserole  or a chicken club braid later in the week with the leftovers.  Then I use the bones to make chicken broth.

I always want to use the drippings from cooking the chicken to make a homemade gravy to have with dinner.  For years, a decent gravy has eluded me.  I just couldn’t figure out what I was doing wrong!  Then I finally took the time to read actual directions for making homemade gravy and I realized what I’d been doing wrong.  Instead of using broth to make the gravy, I’d been using ALL the drippings as the liquid and I was using an oil or fat, too.  I had no idea what I was thinking.  It never worked and my poor husband has been dutifully eating my awful gravy for years even though I told him he didn’t have to!

So here’s the trick — when the recipe calls for  2 Tablespoons of drippings, it really means only 2 Tablespoons of drippings.  You don’t need any other oil or fat.  I like to use homemade chicken broth when serving homemade gravy with chicken or turkey and beef broth when serving the gravy over a pot roast.   I use arrowroot powder as a substitute for corn starch because I just don’t trust much with “corn” in the title these days.  Arrowroot powder can also be used if you are gluten free.  But corn starch works just as well, too.   This whole process to make the homemade gravy takes about 5 minutes, which is the same amount of time it’d take to warm up a jar of store bought stuff.  But this tastes better, I promise! And you can brag that you made the gravy all by yourself!

Warm broth and drippings and stock in a medium sauce pan.
In a small bowl combine arrowroot powder and water. Mix until smooth. Add to broth and whisk constantly until gravy thickens.


And there you go — the perfect gravy for your Thanksgiving feast!  Check out some of my other Thanksgiving recipes like pumpkin cheesecake, broccoli casserole and slow cooker dinner rolls, too! 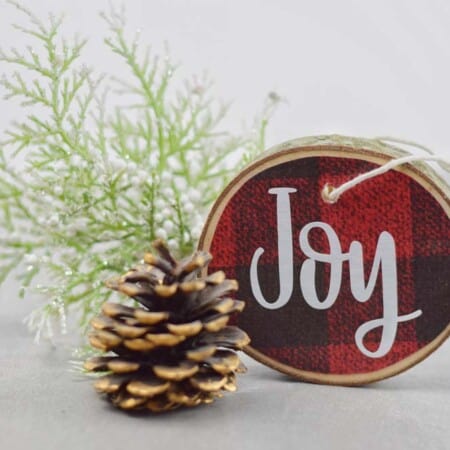