I participated in an Ambassador Program on behalf of Influence Central for Panasonic. I received product samples as well as a promotional item to thank me for my participation.

For the past few months I’ve been using the Panasonic Lumix with 4K technology to capture my family’s memories.  First, I shared our first family outing fishing.  Then I shared our photographs from our summer trip to Yosemite and San Francisco. Then as we said farewell to summer, we welcomed a new school year. This time I am sharing our photos celebrating autumn! 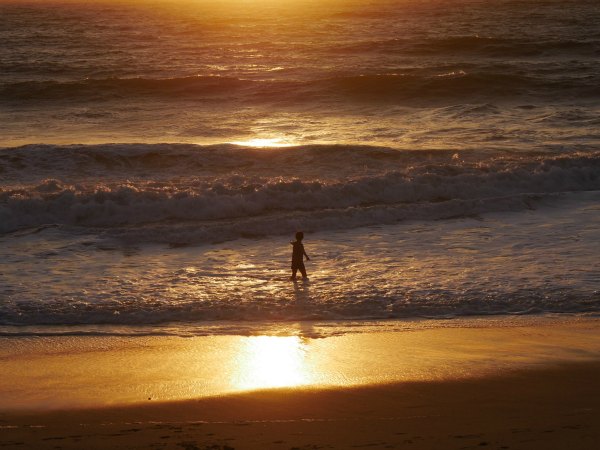 For most people, October 31st is Halloween, but for Nevadans, it is also Nevada Day.  On October 31, 1864 Nevada officially became a state and every year the kids get the day off of school. This year we celebrated Nevada Day by going to California (irony, I know).  So while most of America was shivering in cold weather, we enjoyed a few days at the beach. 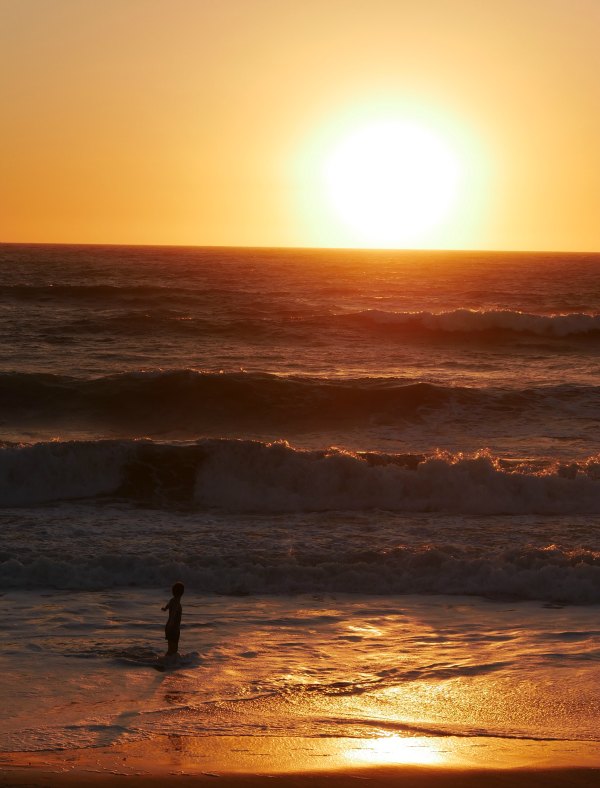 It was quite windy our first night and the waves of the Pacific were pounding.  The kids would not be dissuaded by the waves or the cold water and they jumped in to splash and play.  I sat back and turned the Panasonic Lumix on to 4K mode to capture the waves crashing and the kids playing. 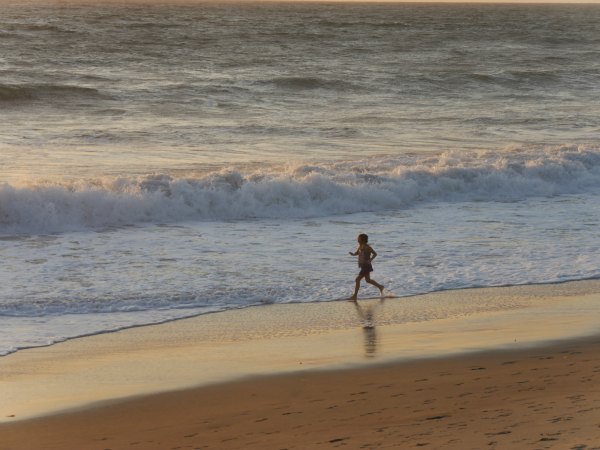 The Lumix uses 4K Ultra HD Video taken at up to 30 frames-per-second. Basically when you take a photo, the camera takes a min video making it easy to catch your kids on the move. Then you can go through and extract 8-megapixel still images from the video.  This is perfect for toddlers who absolutely refuse to sit still for photos.  I took the photo above of my daughter running in the waves using the 4K setting. I extracted this frame out of the video. She wasn’t standing still waiting for me to take the photo. She was running! I was able to capture the moment as it happened and then pick out a frame I liked. 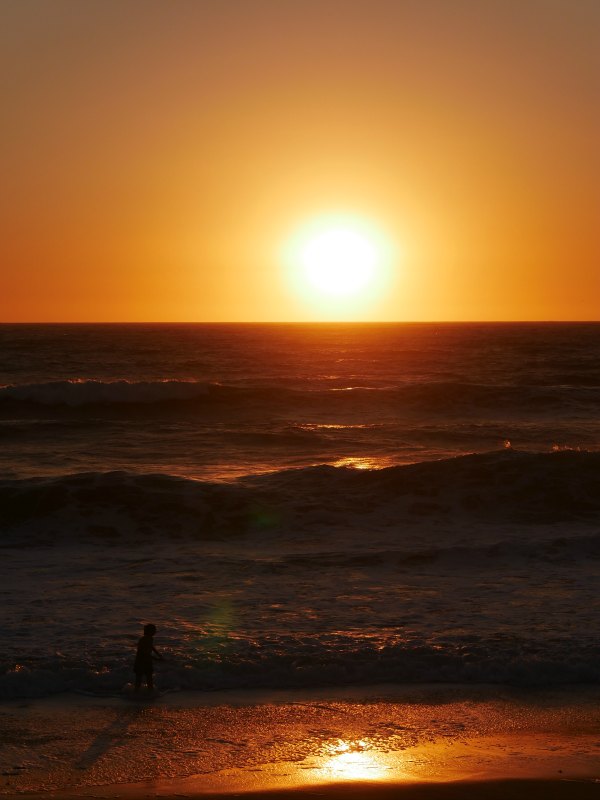 The Lumix  is DSLM (M= Mirrorless) image quality camera without the bulk and weight of traditional DSLRs.  This camera is light! I was easily able to tote the camera in a bag and climb up and down a dune to the beach. 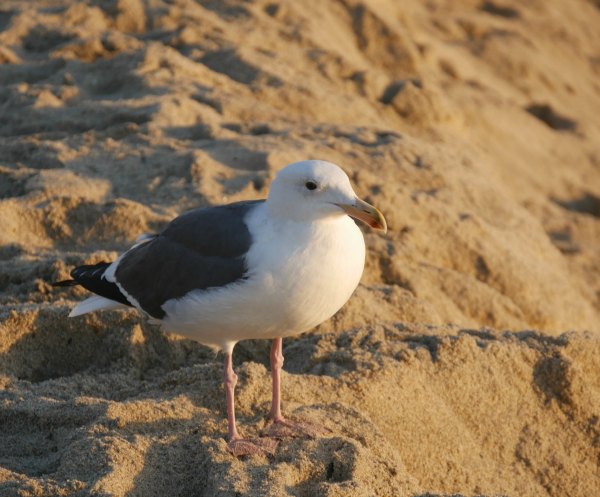 This guy was hanging out with me for a while so I snapped a shot of him before he took off looking for dinner. 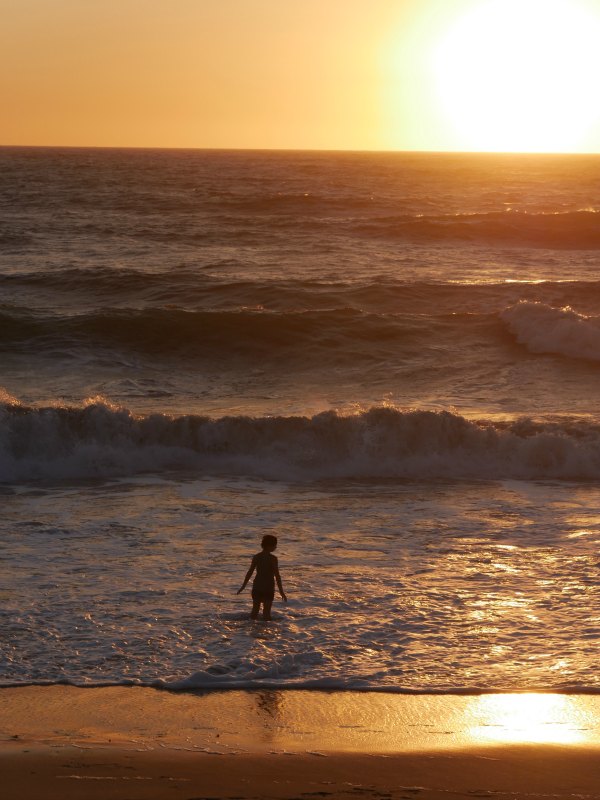 I loved being able to let the waves crash and not have to worry about trying to catch the perfect moment. I let the 4K do it’s job and sorted out the best shots later on.

We didn’t spend all of our time at the beach, though. We also visited LEGOLAND for Halloween. The 4K technology was perfect for capturing excited kids running to and fro. 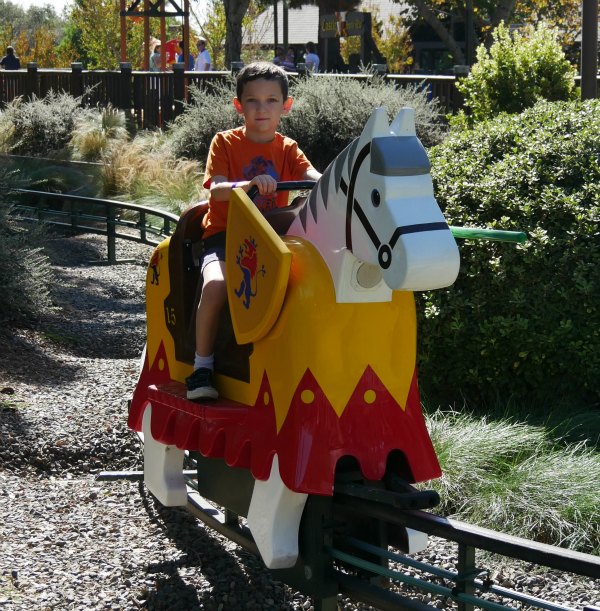 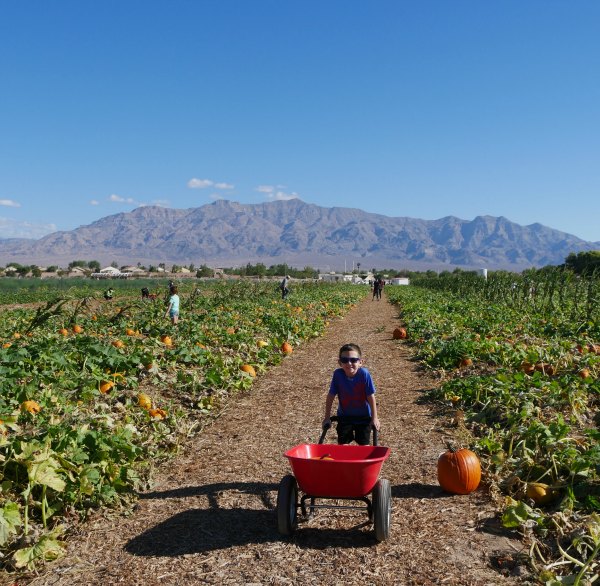 We had a wonderful week, and month, celebrating the arrival of autmn and Halloween. Thanks to the Panasonic Lumix, I have about 300 amazing photos to remember!

This article may contain affiliate links.

How to Organize Your Home with Trash Bags

5 Tips for Surviving the 1st Year as a Dog Parent

Why I Teach My Daughter to Fail

Tips and Products for Camping with Dogs