Looking to take your family camping at Bryce Canyon National Park? Read on for a great way to enjoy this national park with kids!

There are many options for camping at Bryce Canyon Nation Park in Utah. This guide will give you ideas on places to camp, things to do in the area, and an easy, family-friendly hike in the park.

In the summer of 2014, I decided to start a new family tradition.  We will go camping on the 4th of July.  Vegas is always so hot on the 4th that it’s miserable to be home.  We needed to go somewhere cooler and with festivities for a holiday.  For our inaugural Gabel Family July 4th Camping Trip, we decided to go camping at Bryce Canyon National Park.

Also, make sure to check out The Ultimate Guide to a Yosemite Vacation with Kids for another great national park trip with kids!

How to Get to Bryce Canyon National Park

The drive from Las Vegas to Bryce is about 4 hours. On the way to Bryce, we drove most of the way on the main freeway (I-15).  It was boring. I have discovered that most national parks are off the beaten path, so eventually, we did get off the freeway onto two-lane highways.

After researching a bit more, I discovered that Highway 89 would take us to the east entrance of Zion National Park.  We could drive through Zion on the way home.  It was one of the most beautiful drives I’ve ever taken. There were plenty of fun places to stop, such as this European bakery. Definitely take this route between Bryce and Zion if you have the time.

Where to Camp at Bryce

I’m a little bit picky when it comes to camping. We do tent camp, but I need some accommodations like showers, a pool or swimming area for the kids, and somewhere to buy coffee in the morning.  That means that we don’t camp inside national parks.  Instead, I look for campgrounds near the entrance to the parks.  On this trip, we stayed at Ruby’s R.V. Park and Campground.

Ruby’s has about 10 teepees, and they easily accommodate up to 8 people. They are huge! They are also rainproof as we spent one rainy night completely dry.  Ruby’s also offers cabins, tents, and RV sites. But really, you need to try the teepees. They were so fun!  Ruby’s also has a hotel for those of you who aren’t campers.

Ruby’s had everything we needed to camp, including firewood, ice, coffee in the mornings, and a pool. This is not rustic camping and so it costs more than a rustic type campsite. But for all the amenities – including fireworks on the 4th – we would go back.  Our one complaint is that the teepees are right on the main road into Bryce, so we heard a lot of road traffic early in the morning.

Love to Camp? You need this Camping Planner!

What to Do Inside Bryce Canyon National Park

We spent one day in Bryce Canyon National Park.  The park bus stops right outside of Ruby’s, and it was very easy to jump on and get a ride into the park. You can also buy the bus pass or any other National Park pass at a little stand right at Ruby’s campground.

Bryce has some amazing hikes. We were completely unprepared for any serious hiking because I had no idea what to expect. We really wanted to hike down in and around the hoodoos. Bring water and be ready for hot weather in July.

At the recommendation of a park ranger, we “hiked” the Rim Trail backward. We took the bus up to Fairyland Point and worked our way down to Sunrise Point.  This part of the trail is about a mile and very easy. There are a few places where it’s uphill, but it’s not steep. It’s just an incline. Our little group spanned ages from 5 to over 60, and we all did just fine.  The trail does continue for a total of just under 5 miles, but we stopped and ate our picnic lunch at Sunrise Point.

The views from the rim are stunning. All those rock formations at the bottom of the canyon are called hoodoos and you can also hike down among them.  We didn’t have enough water or the right gear to do that hike. It’s an easy hike, but you have to climb down and then back up. I definitely want to go back and hike among the hoodoos, though.

There are plenty of other things to do outside of the park.  The town outside the park gates is very small. It’s smaller than Grand Canyon or Zion, but there are a few shops, an ice cream parlor, and even a nice grocery store.  The town also has a rodeo at night for some fun family entertainment.

Bryce Canyon National Park is a fun family getaway for campers and non-campers. There’s somewhere for everyone to stay in or out of the park with many accommodation options. Bryce offers plenty of hikes for every age and physical ability.  We only spent 2 nights and 3 days at Bryce, but it was a trip we will remember for a lifetime. 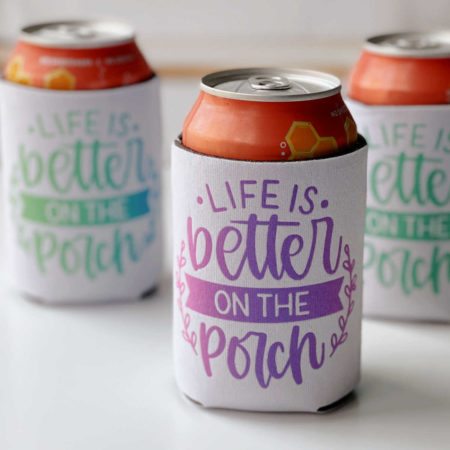 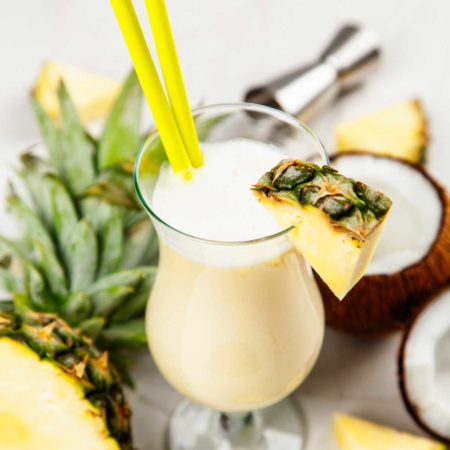