I am a member of the Collective Bias®  Social Fabric® Community.  This #NudgesMoments shop has been compensated as part of a social shopper amplification for Collective Bias and its advertiser.

Adding a dog to your family can be scary – especially if you are a new dog owner! These 4 tips for dog safety will help make the transition easier for dog and humans alike! 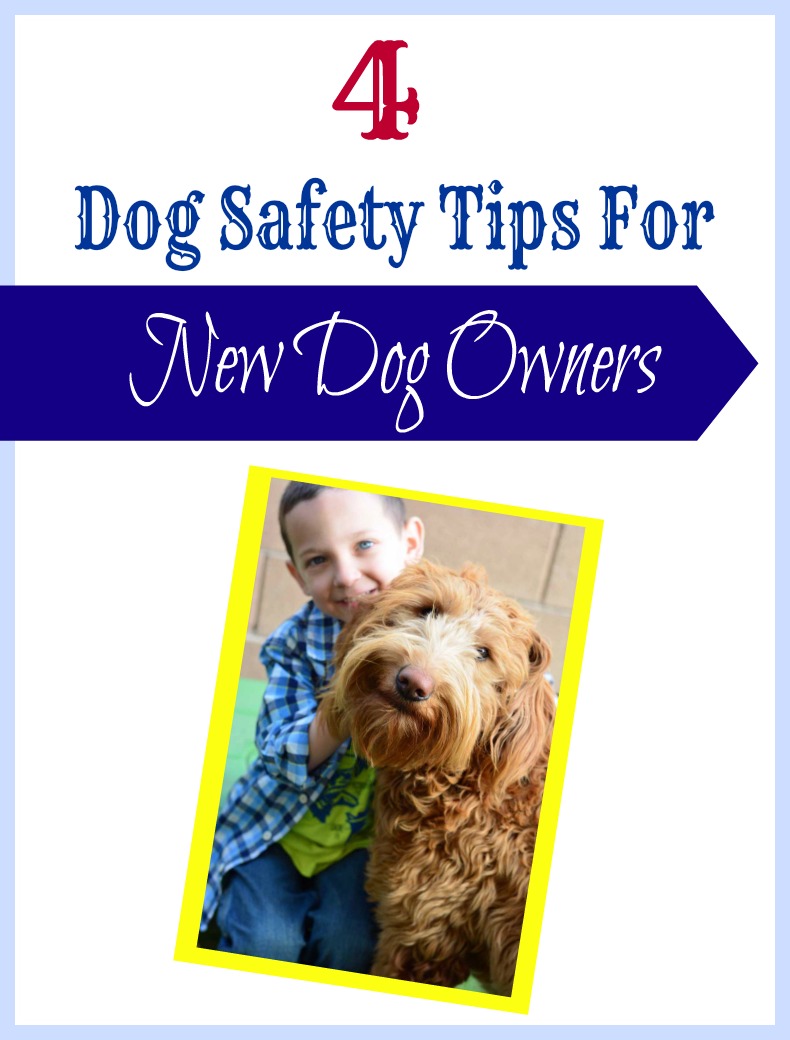 In January our family adopted a 1 year labradoodle named Ginger and became first time dog owners.  The past four months have been full of fun and learning as we’ve welcomed this new “fur baby” in to our home.  I really had no idea what to expect when adding a dog to our household and so I put together some tips to help new dog owners make the adjustment smoothly. 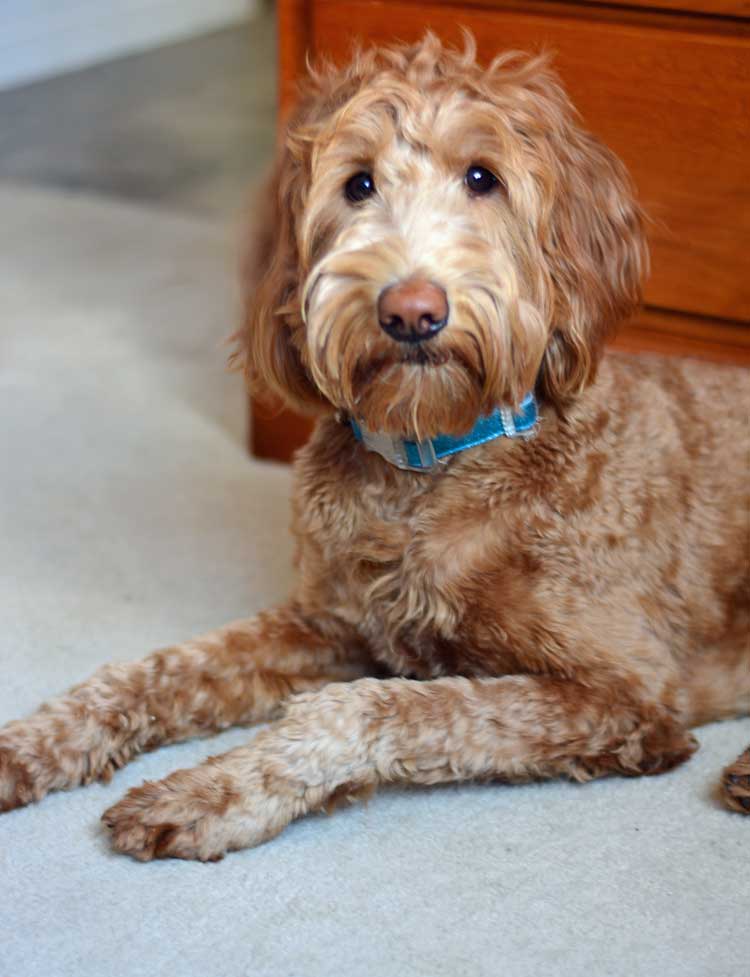 We adopted our dog from another home and while that home was loving, it didn’t have many limits.  Ginger was used to chewing on whatever she wanted, eating whatever she wanted and going potty wherever she wanted.  This wasn’t going to fly around here!  For the first week I kept Ginger on a leash at all times and kept her right next to me so I could supervise her every move.  Once I figured out that Ginger was basically like a toddler and needed limits, we were both happier! She’s a smart girl and she learned quickly so I was able to expand her limits quickly. 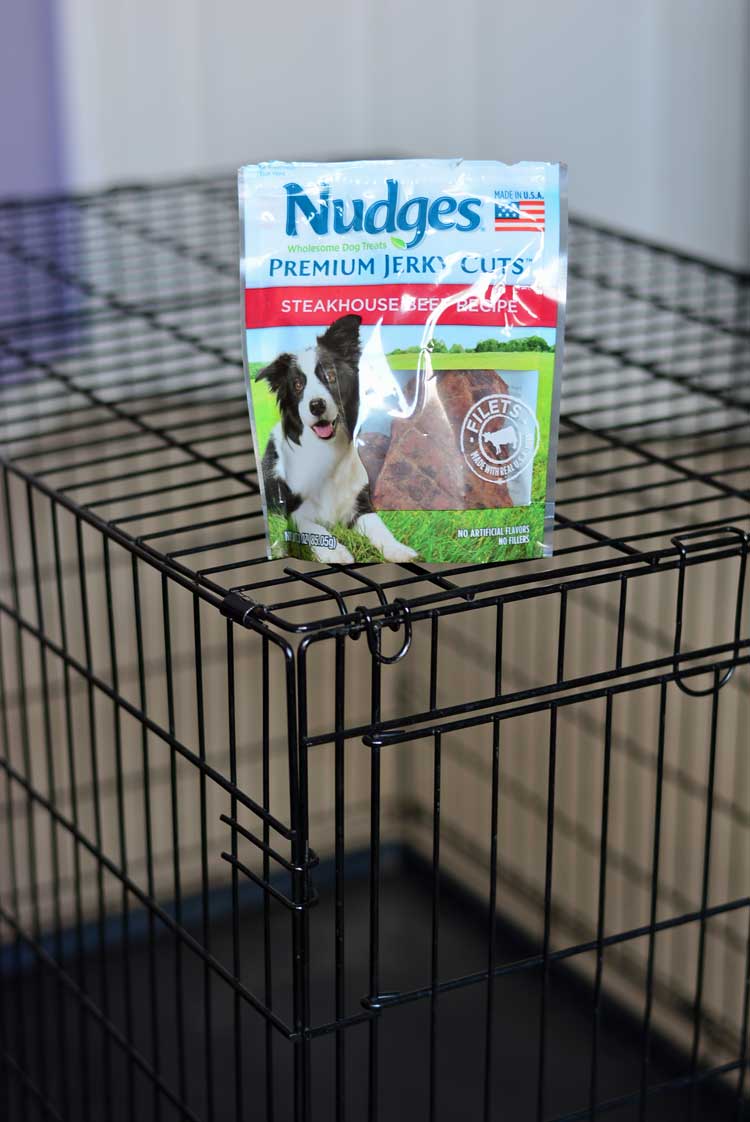 Ginger was crate trained when we got her, but for some reason, she really doesn’t like the crate at all now.  So she gets a Nudges jerky treat when she goes in her crate without refusing. 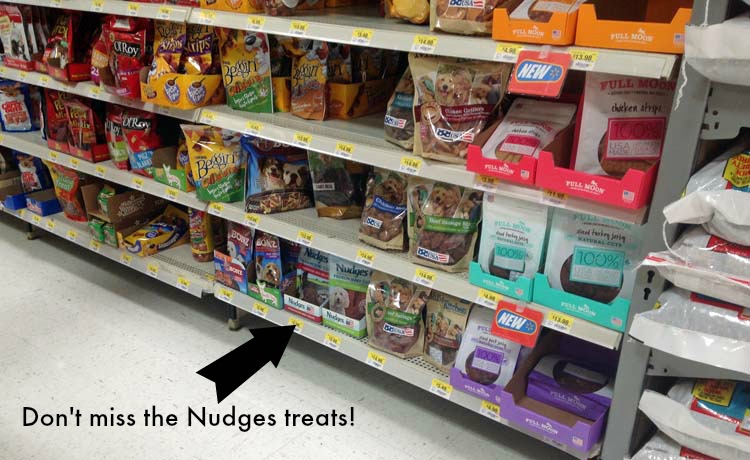 Ginger is not very food driven like most dogs so it took us a while to figure out a treat that she liked and would respond to.  We discovered Ginger adores Nudges Dog Treats.  Nudges comes in both a chicken and beef version and Ginger loves them both.  I really like that the jerky takes her more than just a few seconds to eat so it keeps her busy longer in her crate. 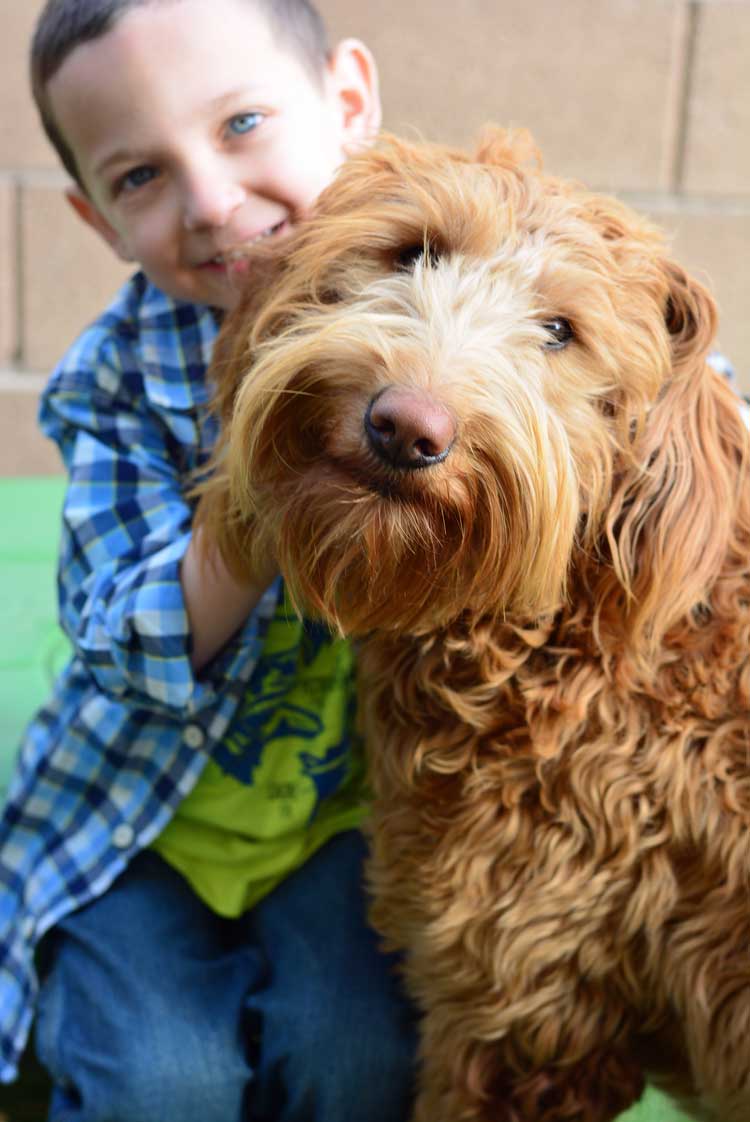 When we got Ginger it was winter and we could take her in the car with us pretty much whenever we wanted to.   Now that our temps are rising, it’s just not safe for her to be left in the car.  Ginger is not a huge fan of being left alone in her crate (see Tip #2), but it’s really what’s in her best interest.   We’ve also shaved down her coat to help her cool off.  I’ve also added ice cubes to her water bowl, which she loves to chew on! 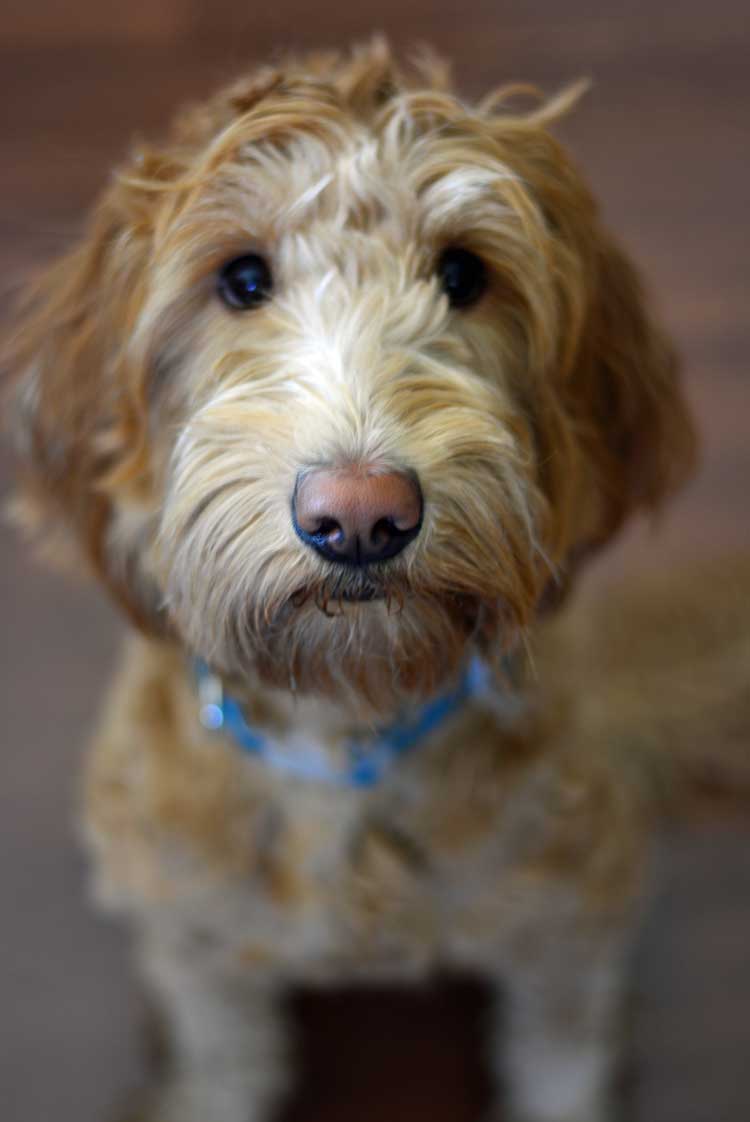 Tip #4 –  Prepare to have your heart stolen!

I was really hesitant about adding a dog to our household.  With two young kids and three cats already living in our townhome, adding a dog just seemed like a lot of work! But in all honesty, Ginger has added a new dimension to our family that I could never have imagined.  We’ve all fallen head over heels in love with our furry girl.  The kids have both embraced her and even taken on the chore of feeding here without complaint! That in itself is a minor miracle.  While adding a dog to your home may seem overwhelming at first, it will open your heart to a greater love than you ever imagined! 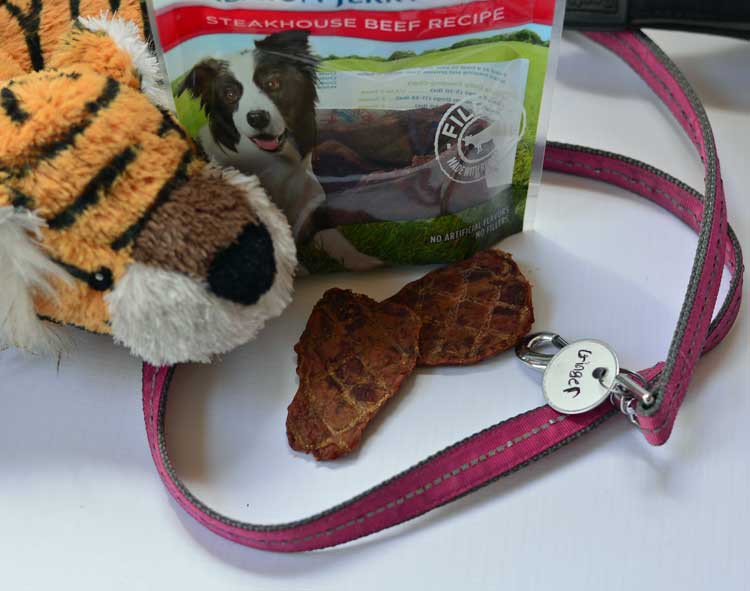 Fighting Hunger Together with Kraft and Joey+Rory

Baked Pancakes for A Crowd