This post brought to you by Beneful. The content and opinions expressed below are that of Growing Up Gabel.

Dog parks aren’t just for dogs! They are a great place for both dogs and humans to get outside and be social.

When we adopted our labradoodle, Ginger, three years ago, I knew that meant we’d be spending lots of time at the dog park.

We live in a town home and our backyard is quaint, but it’s tiny.  Ginger sometimes does laps around the yard, but there’s definitely much space to run. 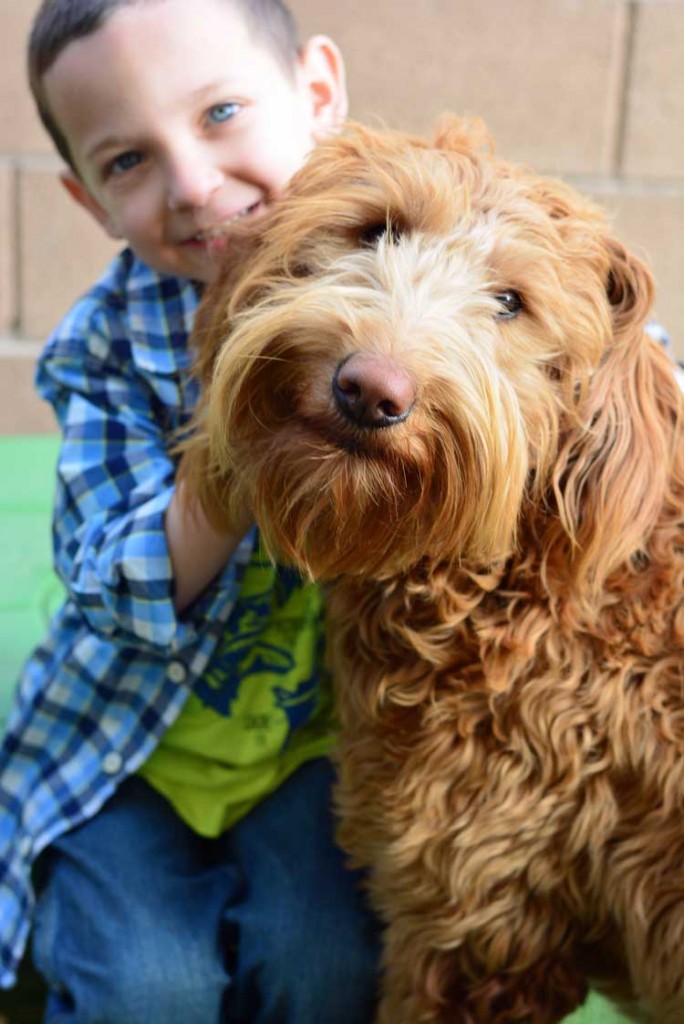 And Ginger LOVES to run! I’ve never seen a dog who can leap, jump and run so beautifully. She has about a 4 foot vertical and when she’s running, she can launch herself over anything and clear it.

We are lucky to live in a city that has many beautiful off leash dog parks.  We have one within walking distance and at least three more that are only a few minutes drive away.  They have lots of space to run and play catch and even doggie drinking fountains. 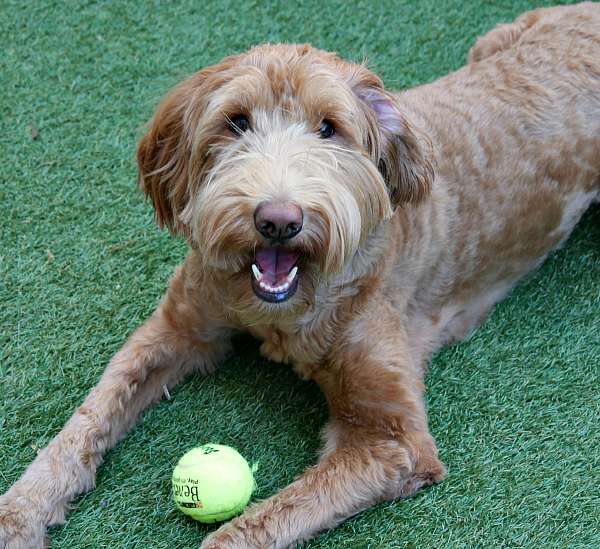 Needless to say, Ginger loves the dog park. She loves the exercise and in particular loves playing with other dogs.

The dog parks have large grassy areas the dogs love. Grass is hard to find in the desert so the dogs enjoy running and playing on a surface that’s soft on their feet. We’ve made several friends at the dog park, too.

Dog parks aren’t just for dogs! I’ve found that most dog owners go to the same park at the same time of day as part of their routine. We love running in to the same people and letting our dogs get to know each other. It’s also been great to meet other dog owners.

Not everyone loves dogs so it’s nice to be able to take Ginger to play at a place where everyone loves dogs. I don’t have to worry about her behavior bothering anyone. In fact, if you love dogs, but can’t own one – go to a dog park and enjoy the company of both dogs and their owners.

Our local dog parks do, however, get a lot of use. Recently, a neighboring town experienced vandalism to one of their dog parks when a vandal ripped out all the water lines to the sprinklers used to keep the grassy area alive. The city lacked funds to repair the sprinklers so they were force to close the dog park.

Beneful is also partnering with GoFundMe to help communities set up a fundraising page to enlist local support for new or existing dog parks. You can set up a GoFundMe for your community dog parks and help them get built or improved.

I would love to see a dog park in Las Vegas with a water feature. It is hard to believe that we don’t have a single one that I know of! Most of our kids playgrounds have splash pads, but dogs are not allowed to play in them.

Dog parks play an important role in communities. Go check one out in your town today!

How to Make Laundry Easy for Kids