Is there anything better than the smell of cinnamon during the holiday season? I love the smell of  cinnamon wafting from my oven while a fresh pot of coffee brews!  Nothing evokes the joy of the holidays like sharing memories with family and friends over a cup of delicious coffee and a homemade cinnamon roll. 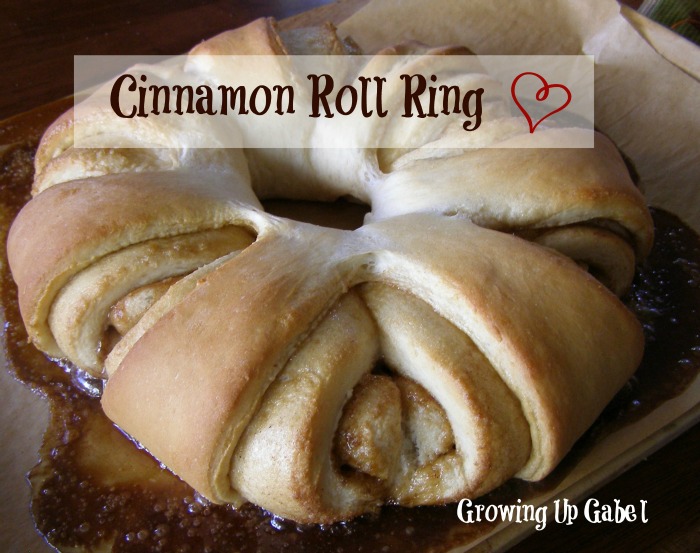 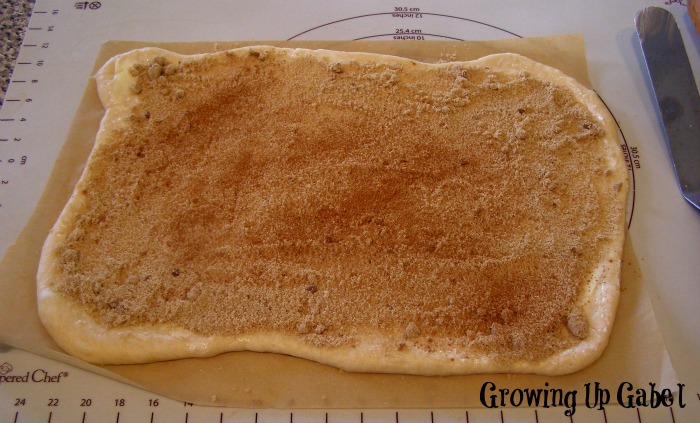 Then I rolled the dough up as normal along the long side of the rectangle. Instead of slicing into individual rolls, I pulled the ends of the roll together and pinched them into a ring. 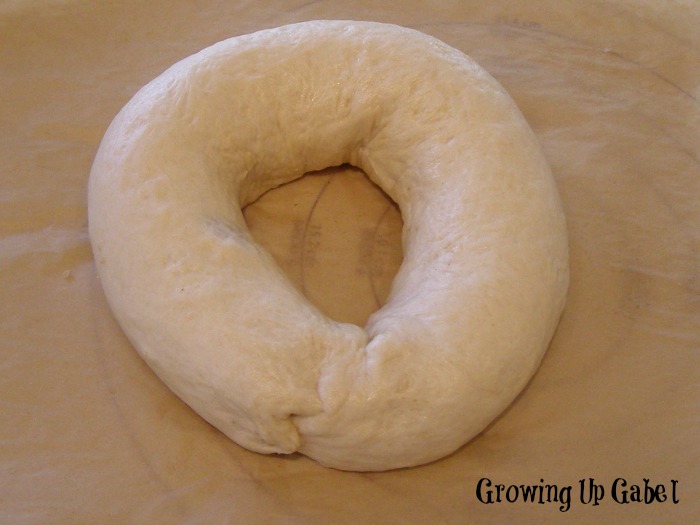 I then sliced the ring about 2-3″ apart not quite all the way through the ring. 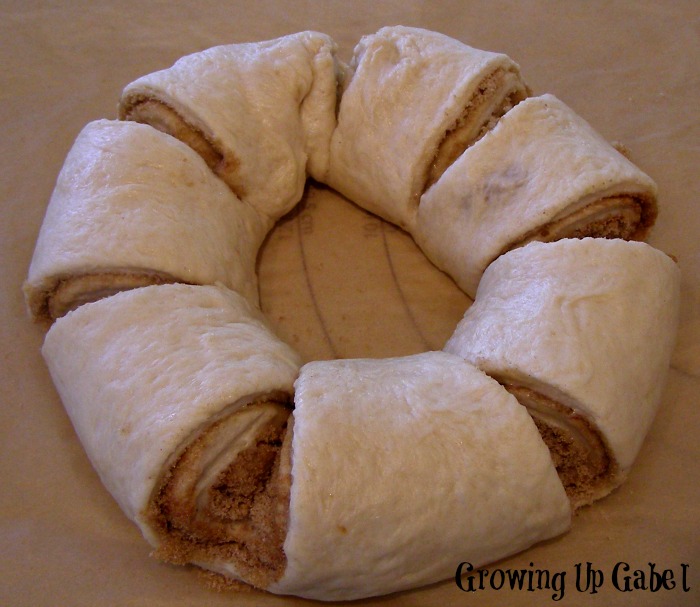 Cover with a towel and pre-heat your oven to 350 degrees. Let the rolls rest and rise for about 15 minutes.

Bake the ring at 350 degrees until golden brown.  I almost always accidentally undercook my cinnamon rolls.  The middle is always a tad doughy and I end up putting them back in.  But I would say right around 20 minutes will suffice. 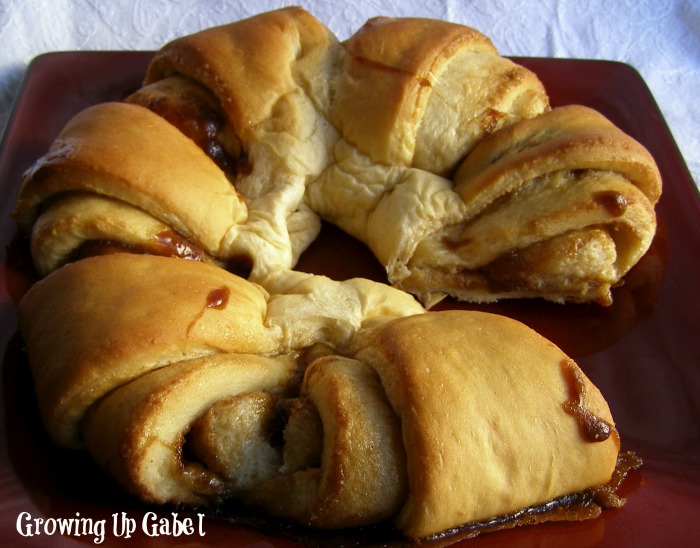 These cinnamon rolls are amazing with a freshly brewed cup of Dunkin Donuts coffee!  I’ve been making my rolls in the later morning or early afternoon lately and may have been eating them with a cup of coffee as my lunch.