If you are anything like our family, you’ve spent the last decade of your life absorbed with the Marvel Comics universe. Our teen daughter in particular is a huge Marvel fan. She was only 2 when the first Marvel move, Iron Man, was released. She’s grown up watching her favorite super heroes save the universe.

I will never forget watching the very ending scenes after the credits of Ant-Man and the Wasp when Nick Fury sends out that signal on his pager. My daughter jumps up out of her seat and screams, “It’s Captain Marvel!” Uh, Captain who? She is a true fan and I’m just along for the ride. 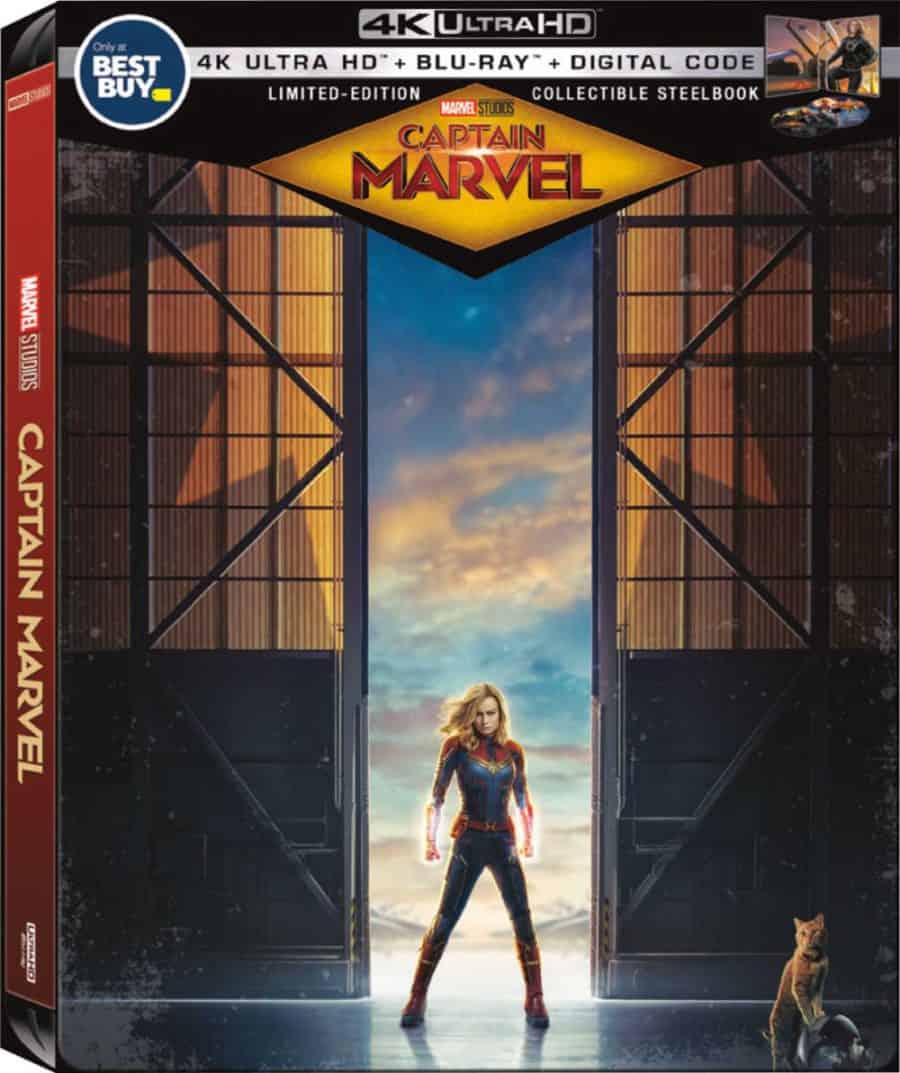 Captain Marvel is directed by Anna Boden and Ryan Fleck and is one of the lastes sci-fi action films from the American comic books by Marvel Comics. The movie follows Carol Danvers (played by Brie Larson), an Air Force pilot who experiences an accident that somehow bestows her with alien superpowers. Captain Marvel is born. Captain Marvel joins forces with Nick Fury (Samuel.L Jackson), and together they work to save the planet.

Today you can bring Captain Marvel home on Blu-Ray. You can get a copy today at Best Buy with super cool packaging that is exclusive to Best Buy!